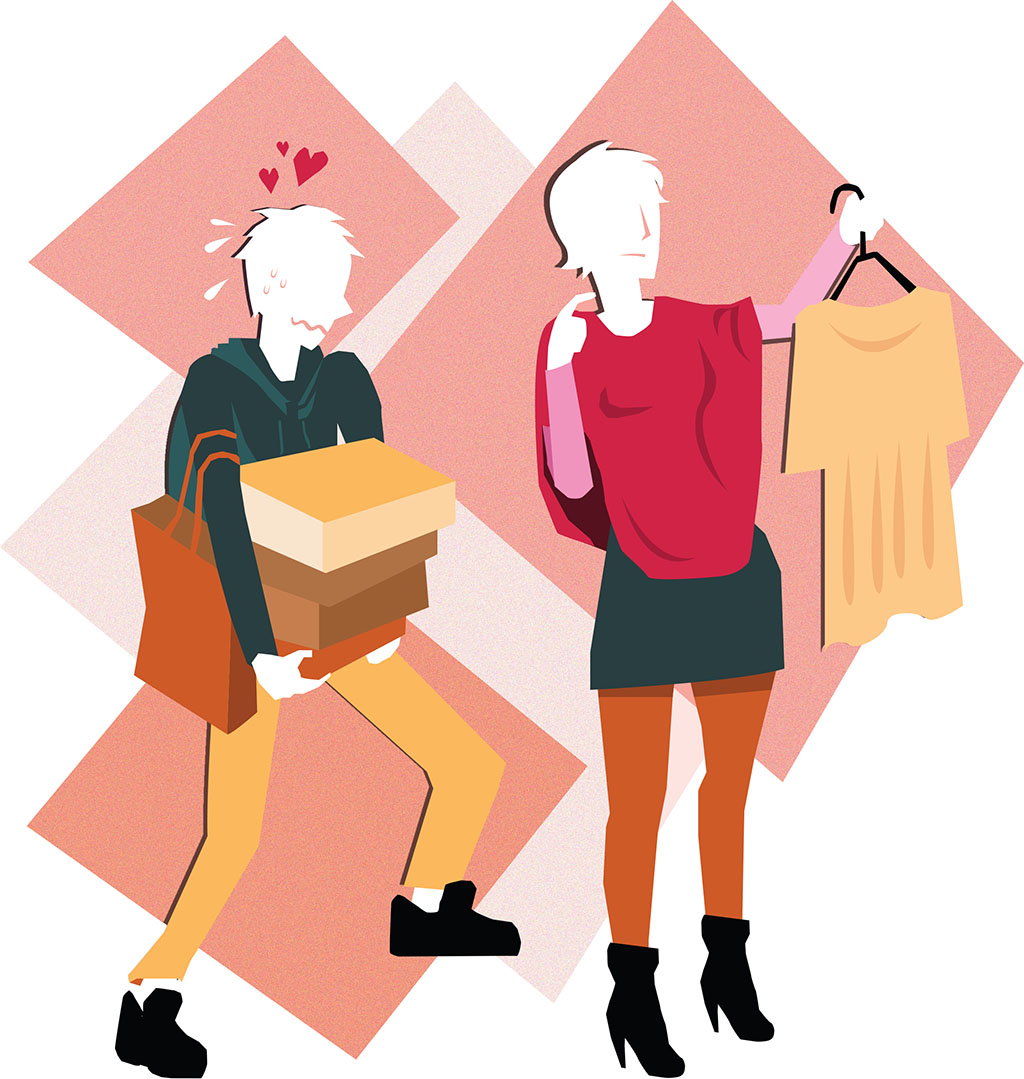 Last year the term “friend zone” was added to the Oxford Dictionary. Although giving a definition to the phrase may seem like validation for the many who have consider themselves to be stuck in the friend zone, I remind you that Oxford Dictionary has provided this same sense of validation to those who believe in Bigfoot, use the abbreviation srsly and believe that their day has been stressy, stressier or the stressiest.

But let’s focus on the friend zone. The friend zone is generally referred to as a metaphorical place where people, primarily heterosexual men, feel they have been mistakenly or inappropriately exiled to by the people who they have romantic feelings for. Despite treating these people in the way they assume everyone would like to be treated by their significant other, they are treated as friends rather than romantic partners. They are “being used,” their crushes are “taking them for granted” and it isn’t fair because they are just so nice.

This entire concept is absurd. I understand that unrequited love sucks – everyone experiences that at some point in their lives and it hurts. But the majority of us eventually get over it without attributing the situation to our crushes mistakenly placing us in the friend zone, because that’s not what happens.

Many people who are critical of the friend zone associate it with another concept called “nice guy syndrome” — implying that if you are nice enough to someone, you deserve a romantic or sexual reward. The website of Dr. Robert Glover, author of “No More Mr. Nice Guy: A Proven Plan For Getting What You Want in Love, Sex and Life,” states that when “Nice Guys believe they have kept their side of the contract, they often feel helpless and resentful when other people (and the world) don’t keep their side of the contract.”

This terminology by itself is appalling. Relationships, both platonic and romantic, do not involve contracts, transactions, repayment or anything of the sort. In addition, a person simply being nice to their crush does not automatically qualify them as their friend’s soul mate or even as deserving a chance at a romantic relationship with this friend. Being nice is something that is expected of any decent human being in any social interaction with anyone else, whether there are romantic undertones or not.

We are not in a romantic comedy where if a guy follows a girl around enough, she will eventually fall in love with him. Those characters are two dimensional and simplistic. People are more complex than that and if they do not reciprocate their friends’ romantic feelings, they probably have a reason. Our responsibility is to respect these decisions as something reasonable, whether we agree they with them or not, rather than attributing them to the nonexistent realm of the friend zone.