Imagine you are walking down the Quarter Mile; there is not a cloud in the sky and the temperature is just right. All is good in your world today. Your state of tranquility is suddenly interrupted as a biker whizzes past, missing you by mere inches. Your heart is racing and you wish someone would teach this Tour de France wannabe a lesson. Fortunately, you do not have to wish for a solution to this dangerous problem because one already exists. It is rarely enforced, however, and that needs to change. 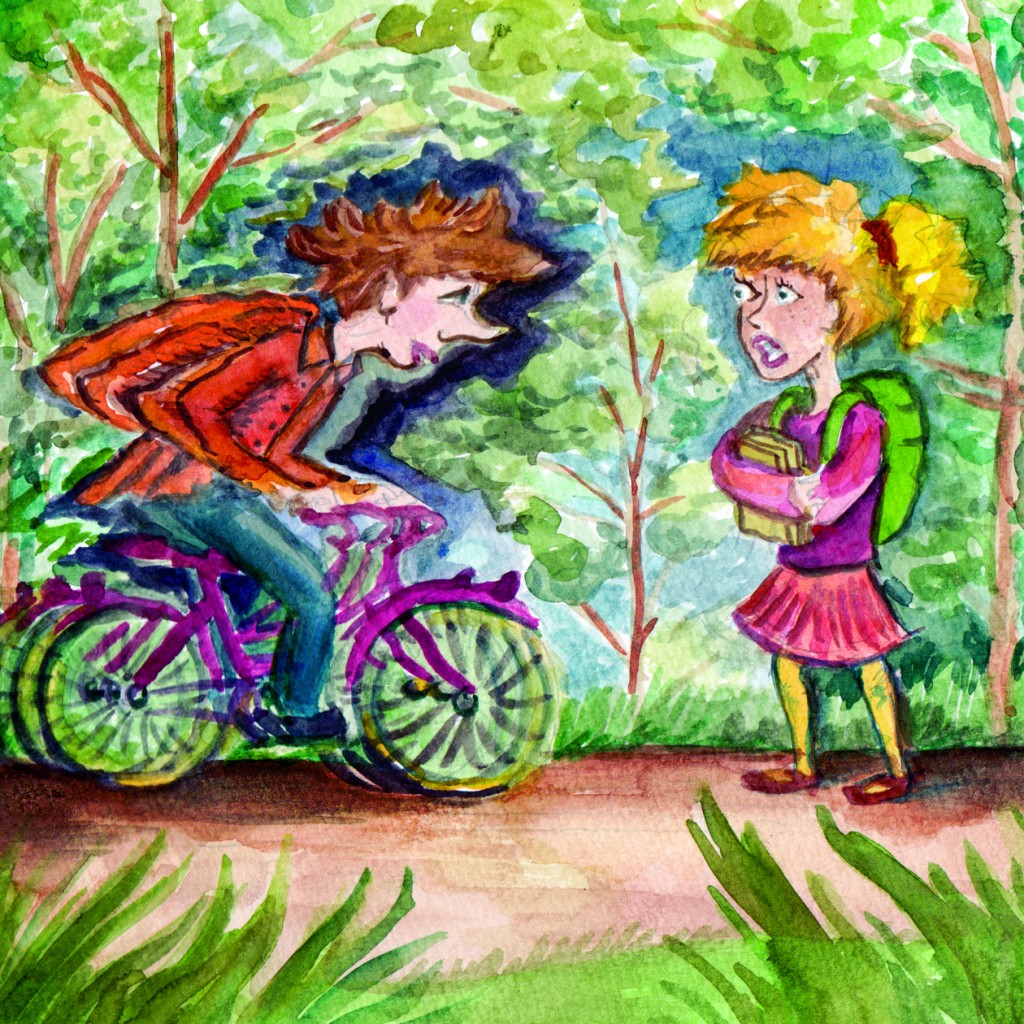 RIT Policy C14.0 provides an outline of rules students must abide by when using “skate boards, roller blades (in-line skates), skates, bicycles and other similar conveyances” on campus. Students who use these “devices” are expected to do so in a way that is safety conscious and respectful to those around them. Fancy verbiage is fine and dandy but in laymen’s terms RIT is saying “don’t be stupid and don’t be a jerk while riding through campus.” According to C14.0, students are not permitted to use these modes of transportation on the Quarter Mile or other pedestrian areas between 7 a.m. and 7 p.m. During these hours, students using bicycles and the like should use the bike path to get around campus. It is an equally efficient route for wheeled students to use, running roughly parallel to the Quarter Mile, and there are no time restrictions for its use. The policy defines a set of consequences for students who fail to abide by the rules set in place.

I believe that the standards and consequences defined in the bicycle policy are fair. The main goal of C14.0 is to keep students safe and controlling non-pedestrian traffic flow on the Quarter Mile is a great way to do so. The main problem I see with this policy is that it is not enforced. I have passed Public Safety officers on the Quarter Mile numerous times between 7 a.m. and 7 p.m. as a bicycle whizzed past us both. The officers did not try to approach the violators to issue a ticket; they simply continued about their days. If instead of riding a bicycle a student was holding a beer in his or her hand, any officer would have acted differently, pursuing the student on the grounds of a violation of the RIT Drug and Alcohol Policy. Though public intoxication and non-pedestrian traffic are completely separate issues, they are both addressed through official policies. As official policies of the institute, I expect them to be enforced with equal amounts of effort.

As a student my job is not to enforce the rules or suggest ways to ensure they are enforced. My job is to follow the rules set by my governing body. I expect Public Safety officers, whose job it is to protect me and other students, to enforce policies set by the institute without personal bias regarding importance. Encouraging change within a community does not happen if there is only one driving force. It takes a multitude of people to introduce change. Do yourself and the campus community a favor. Next time you see someone flying through a crowd on a bike or witness someone getting hit by a clueless skate boarder, do something about it. Tell a Public Safety officer, call the Public Safety phone number or say something to the biker or skate boarder. Whatever you choose to do, do not let that choice be to stand idly by and do nothing.  RIT Public Safety can be reached for non-emergencies at 1-585-475-2853.