Iterative By Design, Innovative by Chance

Consumers have long been wary of the game of yearly upgrades that smartphone manufacturers have been playing. This is the way it has been since the onset of the iPhone's iteration after all. To many it feels like a rigged system, one that favors profits as opposed to customer satisfaction. Some may call out companies for pushing more of the same as part of a greedy ploy for consistent cash, but most will still play along.

“Since I've been an adult [the consumer electronic cycle] hasn't been so much about making that product that people are [going to] keep with them for the next 20 years, it's about 'how do we get them to upgrade in 12 or 18 months?'" These are the words of Professor Stephen Jacobs of RIT’s Interactive Games and Media Program. Before teaching classes on open source software and culture, Jacobs wrote extensively about consumer electronics and personal technology for magazines like Wired and National Post.

Jacobs thinks that the trend of constant iteration may have started with the personal portable electronics and home computers that rose to prominence in the 1980s. "For a while in the computing sector, it really was a generational leap every couple of years,” said Jacobs. He noted the great improvements apparent in transitions from that era, such as that from the Commodore 64 8-bit home computer to the 16-bit Commodore Amiga. "Those were huge advances with what you could do at home with a computer. We don't really see those advances anymore." 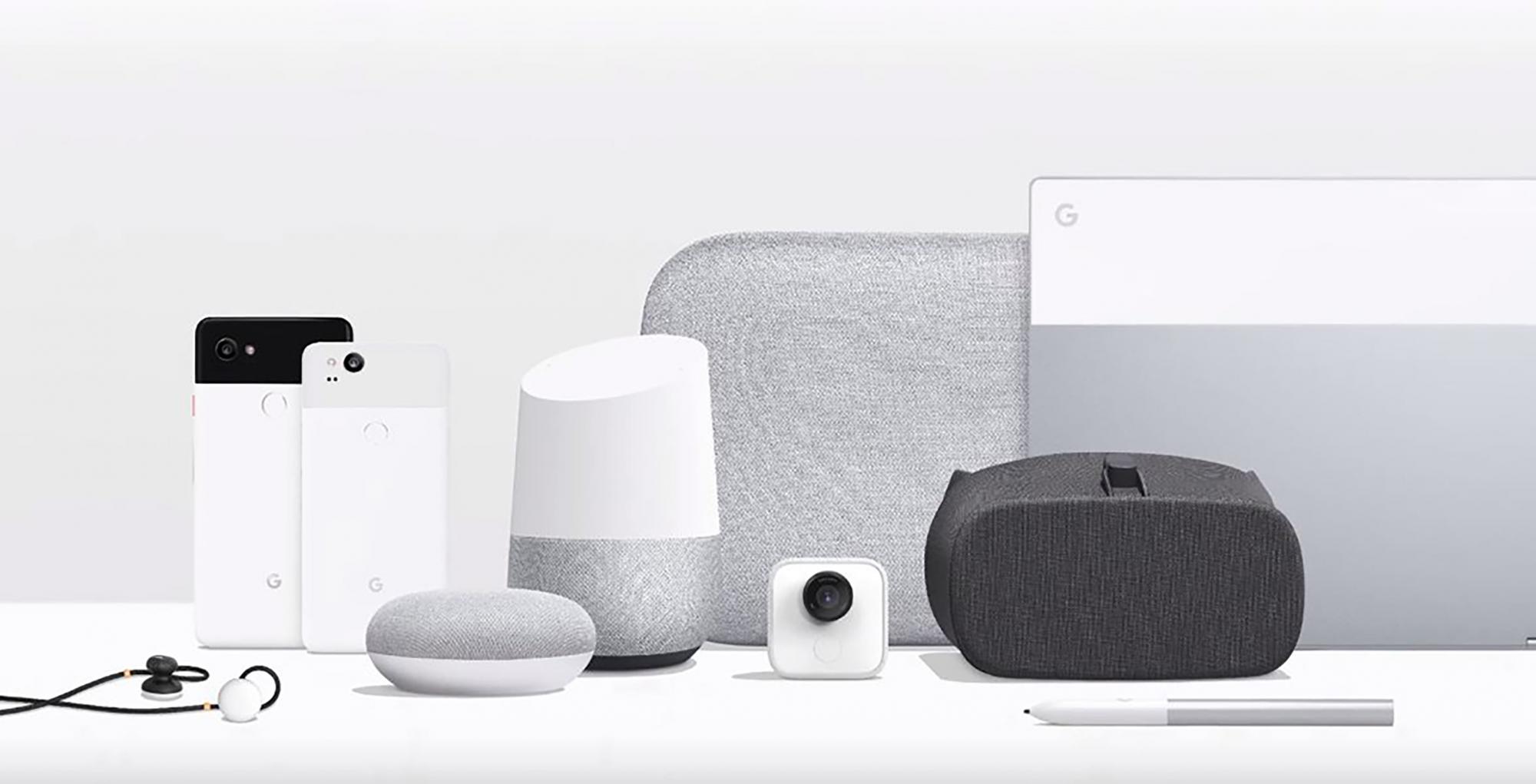 These days, according to Jacobs, the only thing really pushing something like PC power is gaming. Even then, in his opinion, the upgrade in tech every few years does little to really improve the games. Similarly, the smartphone was a huge leap from the cellphones before it, but now buying a new model means only getting maybe a slightly better camera and a minimally faster processor.

"Incremental innovations are low risk,” said Murthy. “You don't have to worry too much about consumers rejecting the idea.” These are the sorts of changes you see from one iPhone to its successor. If a customer liked the last iteration of a phone, chances are they will enjoy a phone that bills itself as the same but better. Through this approach, companies can continue to provide what the public wants in its mobile devices without having to constantly reinvent their products. Pushing forward just a little bit each year has proven itself to be safe and effective corporate strategy.

The radical innovation that hope for is a complicated operation. "True radical innovation disrupts the market,” said Murthy. “Meaning everything in the market — every competitor that played in that particular space — is going to have to respond to what happens." He mentioned how the introduction of the CD for instance, put not only cassette tape manufactures in a pickle, but the makers of their components and associated products. However, there is a big risk associated with that large of a step. Companies would often rather not put funding and resources towards a new product that the market might not even accept.

According to Murthy, radical innovation tends to come more from smaller companies like startups. Take Oculus, for instance: as

"It's not a conspiracy theory,” said Murthy. “It is a legitimate thing called planned obsolescence."

A major frustration with the endless nature of phones' iterative cycles is how clear it is that these companies' products aren't supposed to last. "It's not a conspiracy theory,” said Murthy. “It is a legitimate thing called planned obsolescence. Which is, over a scheduled period, [making] things obsolete by design so that you're basically forced to upgrade."

Now this may seem like an awfully evil thing to enact so openly, but it is not quite as sinister as it sounds. According to Murthy, there are a number of reasons why forcing the consumer to upgrade has its benefits. A number of consumers, for example, will only be satisfied with their current device for so long anyway.

Murthy would admit it is nice not having to spend exorbitantly every time there's a new release. 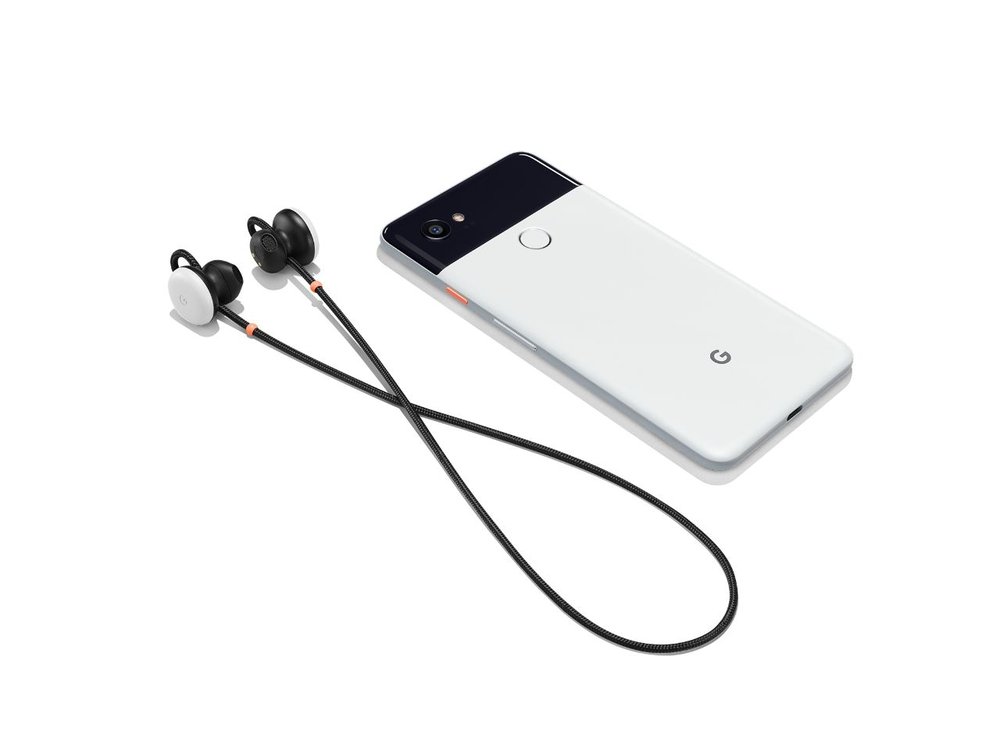 Additionally, people bring their smartphones with them everywhere. Unlike the televisions and speaker systems stationed at the home, these handheld devices face daily wear and tear and risk of accidents like the all too common drop-and-crack.

Jacobs happened to point out separately, that the trend of constant iteration might have started with portable electronics.

Once someone is done with their device, companies need to be sure that their next purchase will still be from them. Tech companies today do this by making it the easiest option for their consumers. Transferring your data from your old iPhone to your new iPhone, for example, is much easier than moving between an iPhone and an Android.

"It's about owning a consumer through an ecosystem."

Practices like Google imitating Amazon’s Echo line of home assistants play a big part in this. "This isn't so much about individual innovation in an individual product line, it's about owning a consumer through an ecosystem," said Jacobs. "We're really seeing companies trying to capture every piece of your activity in their ecosystem and lock you down and make it harder for you to get out of their ecosystem by moving to somebody else's platform." If you buy one company’s version of a phone or digital assistant, there is little point in buying another’s. Jacobs sees this as creating something of a spectrum, where on one end is "brand loyalty" and the other "customer imprisonment."

Murthy sees these ecosystems continuing to be a big deal in the future. After all, they can make things much easier for consumers. These practices are not so new either. Murthy pointed out that camera lenses have predominantly only been compatible with one brand’s cameras since the 60’s.

If you fear being imprisoned by the data-collecting ecosystems of Google, Amazon and Apple, Jacobs recommended looking into the open source scene. For those tech savvy enough, that landscape has alternatives to most of what the big names in software offer.