Welcoming the New Hall of Famers

"We were the only undefeated team in the history of RIT," said 1955 alumnus Ross DiBiase. In the final three years that RIT athletes called themselves Techmen, DiBiase captained the RIT Wrestling squad. Several members of that team have already made it into the RIT Athletics Hall of Fame; now it's DiBiase's turn, along with five other athletes.

Every year for 44 years, RIT Athletics has inducted a handful of players into its Hall of Fame. This October, six former college athletes will be recognized. The 2013 inductees vary in age and sport, but they have their athletic excellence in common. 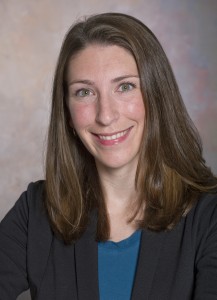 Gerevics was a standout pitcher for Tigers Softball as an undergraduate. Her freshman year in 2001, her team competed in the NCAA championships and during her third year they won the ECAC Upstate Division III championship. She holds RIT's records for most career wins (55), shutouts (22) and strikeouts (513). Gerevics credits her team as the engine for her successful seasons: "Each year, we always had a team that worked really well together on and off the field."

Her advice to current students is simple: "take full advantage of everything you can learn from the people around you, because [college is] really where you become the individual that you bring to the world." 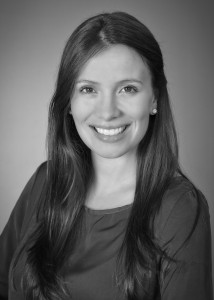 "I used to tell my line-mates, 'Pass the puck to me, I'll pass it right back,'" said Strong-Fairbarn. This unselfishness with the puck led to her former record of 83 career assists. Though she is now second in career assists at RIT, her assist record is one of her proudest accomplishments as a player here, she said. The two-year captain also holds RIT records for most goals in a game (five) and most points in a game (eight).

Strong-Fairbarn began her coaching career with youth all-girl teams in Texas, helping those programs to grow. She continued to play and coach in Germany and Norway, but is now taking a maternity break. She hopes to coach again in the future.

She said that, for her, some of the best parts of hockey at RIT were the bonds formed that still remain. "Even though you were on a team with them for a year or two, or maybe some people four years, they still are part of your family," she said. "We had a close family, and that was great. We had a lot of success, and we had a lot of fun." 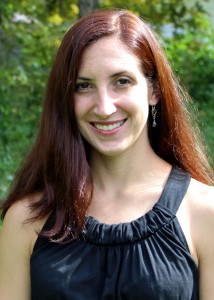 "If it was an athlete culture all the time [at RIT], I would have burnt out," said Urquhart. She could not find a Division I school that allowed her to participate in track and field as well as study art. RIT, she said, "allowed me to be able to pursue both of my passions."   She added, "I'm very proud of my education at RIT."

Urquhart is only the second Women's Cross Country/Track and Field inductee in the Hall of Fame. According to RIT Athletics, she has "two All-American titles in the long jump; she is the school record holder in the outdoor long jump, outdoor high jump and indoor pentathlon." She is most proud of her second place long jump in the NCAA nationals, still the third longest jump in Division III. The jump was even more special for Urquhart because her entire family – visiting for graduation – got to see the record jump. "It definitely ended RIT on a high note," she said.

After she graduated, she started training for triathlons, because there were no track and field clubs in her area. "It's much more fun to sprint 100 meters and long jump than it is to go run three miles," she concluded. 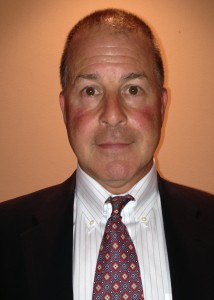 Throughout high school, Kaplan was an all-county wrestler – he had never been on a swimming or diving team until he joined his first year at RIT. "I worked really hard at it," he said, alongside his coach, who taught him "all of the basics, all the way up through an advanced list of dives. I had to work harder than everybody else, because I didn't do it in age groups and I didn't do it in high school."

He remembers his last year diving here: "RIT finished in the top three in nationals. We had a great year, great team…that was a culmination of all my years. To place so well at the national level for the team, that was clearly a highlight."

After graduation, Kaplan co-founded the Pacific Diving Club in southern California as part of the U.S. Masters Diving program. He then continued competing for ten years. 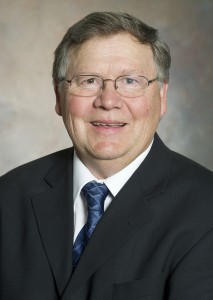 Ruliffson recalls one memorable RIT Invitational: "I had beaten a fellow that was the champion in that weight class the year before." Ruliffson was also named Most Outstanding Wrestler. He didn't stop with beating the champion though: he became the champion in 1972, according to RIT Athletics. Over the course of the 1972-1973 season, Ruliffson earned an 11-0-2 record. He also co-captained for two years.

Ruliffson got back into wrestling for a few years as an assistant coach at Avon Central High School in Avon, N.Y. 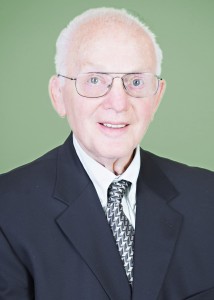 DiBiase said the most memorable bit about RIT wrestling was executing an undefeated season. "It was great then because our wrestling schedule was Cornell University, Edinboro; they're the top ten teams in the United States today."

After he graduated, DiBase went on to referee for over 15 years, starting the Wrestling Officials Association for Chautauqua and Cattaraugus County. He coached wrestling at Fredonia High School in Fredonia, N.Y., the top wrestling high school in New York, according to DiBiase. He also became a black belt in judo and karate and taught both.

DiBiase has been under consideration for the Hall of Fame for many years, and many of his former teammates inducted in previous years have been asking that he be added to the Hall of Fame. He says about his long-anticipated induction: "I'm very happy with it because it brings back a lot of memories and a lot of former athletes that fought for it."