Making a Splash: The RIT Swimming and Diving Program

Going into this past weekend, both the men and the women were just coming off a stellar four-meet winning streak. Unfortunately, their runs were just broken by Le Moyne College after two very tightly contested battles this past Saturday; the men just losing by a heartbreaking 2 points and the women by 8. Nevertheless, Coach Michael Cahill is optimistic for what the rest of the season has in store.

“Le Moyne is a Division II school, so they had some scholarship athletes that were really quick,” he said. “However, in swimming we try to peak towards the end of the year. The key is to go down to our championship in February, and that’s when we try to hit all our best times.”

Right now, Cahill and his teams are really looking toward the upcoming Liberty League Championships (December 4-5) as a way to gauge their progress so far.

“It’s a snapshot of where we are right now,” he explained. “Then, we get back to work. We have a small break for finals and holidays, but then it’s down to Florida for 5 hours-a-day practices.” 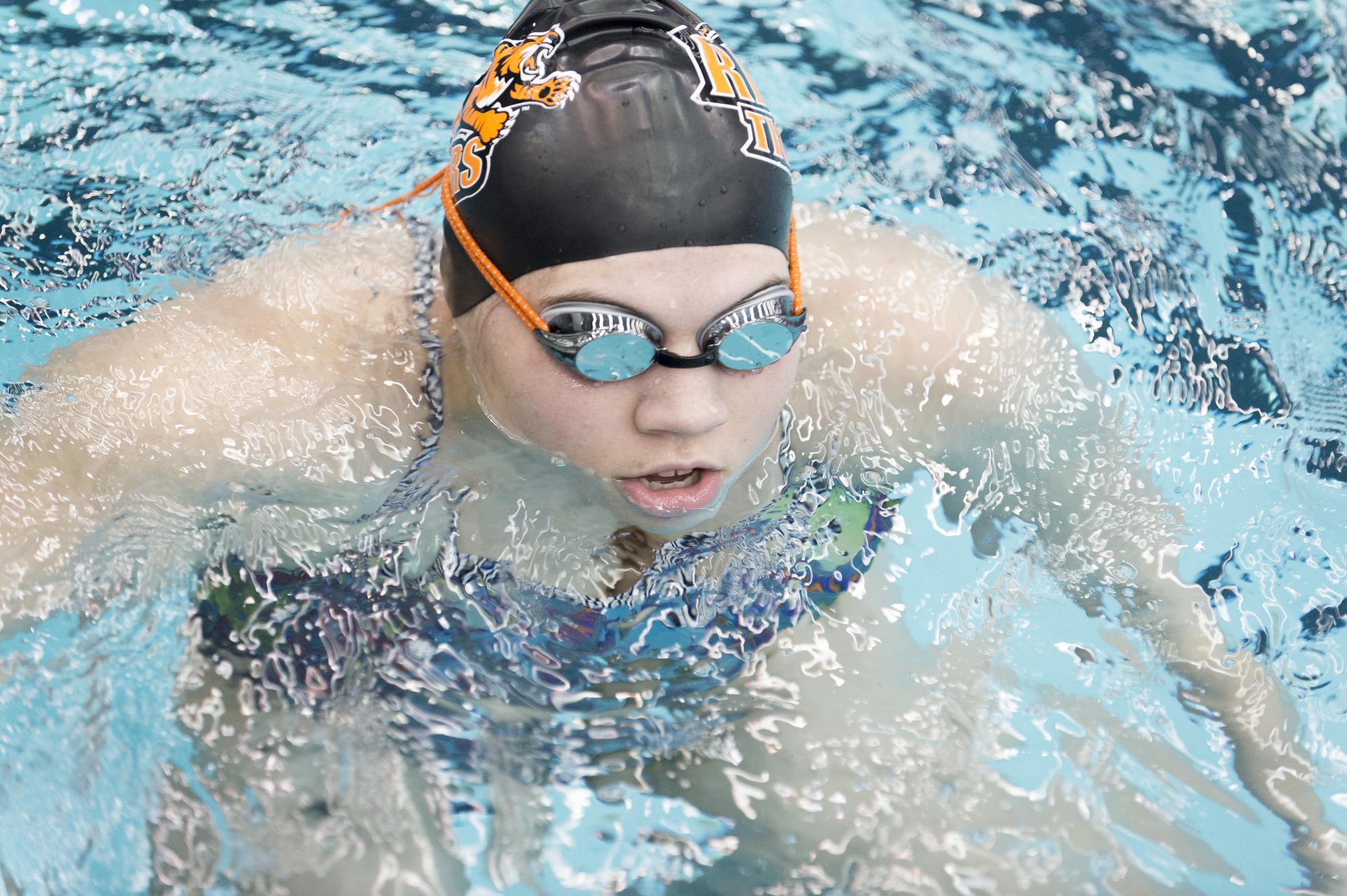 Those long hours can be a little intense, but Cahill has confidence that his teams can shoulder it.

“We just have a very good team overall, a lot of depth,” he explained. “It’s a pretty young team, but we do have some talented veterans as well. There’s a good mix, a good chemistry on the team. They’re hardworking, but, most importantly, they’re dedicated.”

Cahill truly believes this season has the potential to be one of the best years in RIT swimming and diving history.

“I think we’ve got a real shot at breaking as many as 10 to 12 school records this year. It’s going to be close, it’s going to be difficult, but that is our big goal this year,” he said enthusiastically.

Sadly, the teams will not be returning to Judson Pool for a meet until January 19 of the new year, when the women go up against formidable opponent William Smith. Both teams will then compete on January 23 against our favorite foe, University of Rochester. So mark both dates on your calendar and come out to cheer on the Tigers to victory. 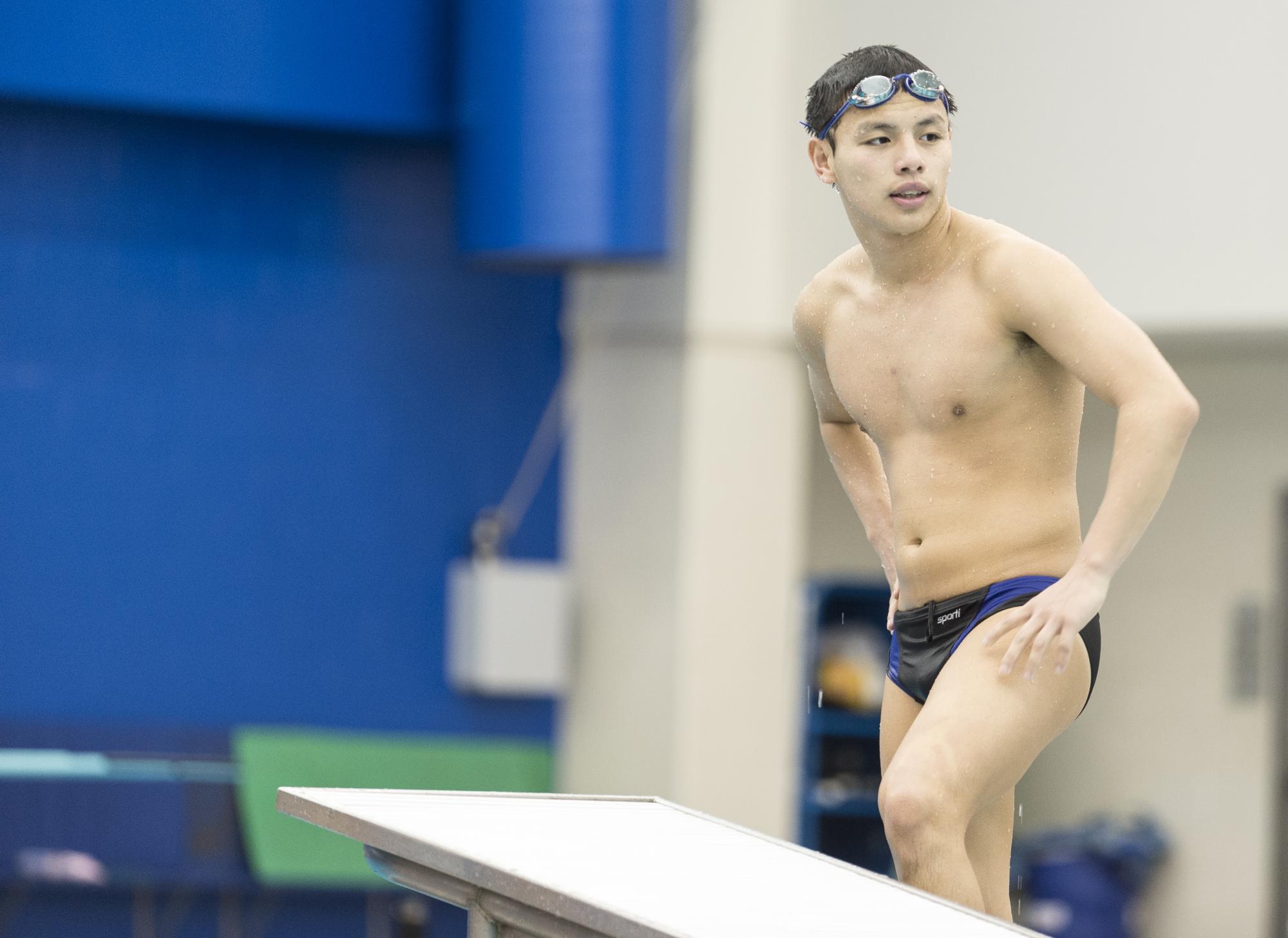