An exterior view of the Innovation Center on RIT's campus. Photograph by Rob Rauchwerger.

The MAGIC center at RIT is in the process of a constructing a new building to house Magic Spell Studios, an effort to aid students, faculty and staff in creating and commercializing digital media products. Magic Spell Studios has in the past helped students ship games on platforms such as Steam and IOS, helped people that were developing new technologies, and aided the co-op programs for students in media-oriented programs. The goal of this new building is to create a space to help members of the RIT community create studios and grow the local economy.

The new building, and Magic Spell Studios itself, is not limited to only game design and development majors.

“The building is a resource for people who want to do this kind of work and create these kinds of things, so I think there are broad opportunities to anyone who wants to engage in that kind of work,” says Andrew Phelps, director of the MAGIC Center.

There are a variety of spaces that will be present in the new building. Some of them will be academic such as lab and production facilities for film, animation, game design, new media, etc. but the building will also contain more unique spaces such as a digital theater and sound stage. Rooms will also be available for groups who need private space to work on projects, without having to move around to different labs. These can also be used for other purposes, as well as spaces for future uses such as corporate sponsored projects

“It’s a mash-up, and it is a mash-up on purpose because we’re seeing this as a pipeline from students who are doing academic work, students that aspire to do startups and commercial work and how do we grow from here to there and what kinds of spaces are necessary to do that,” said Phelps. 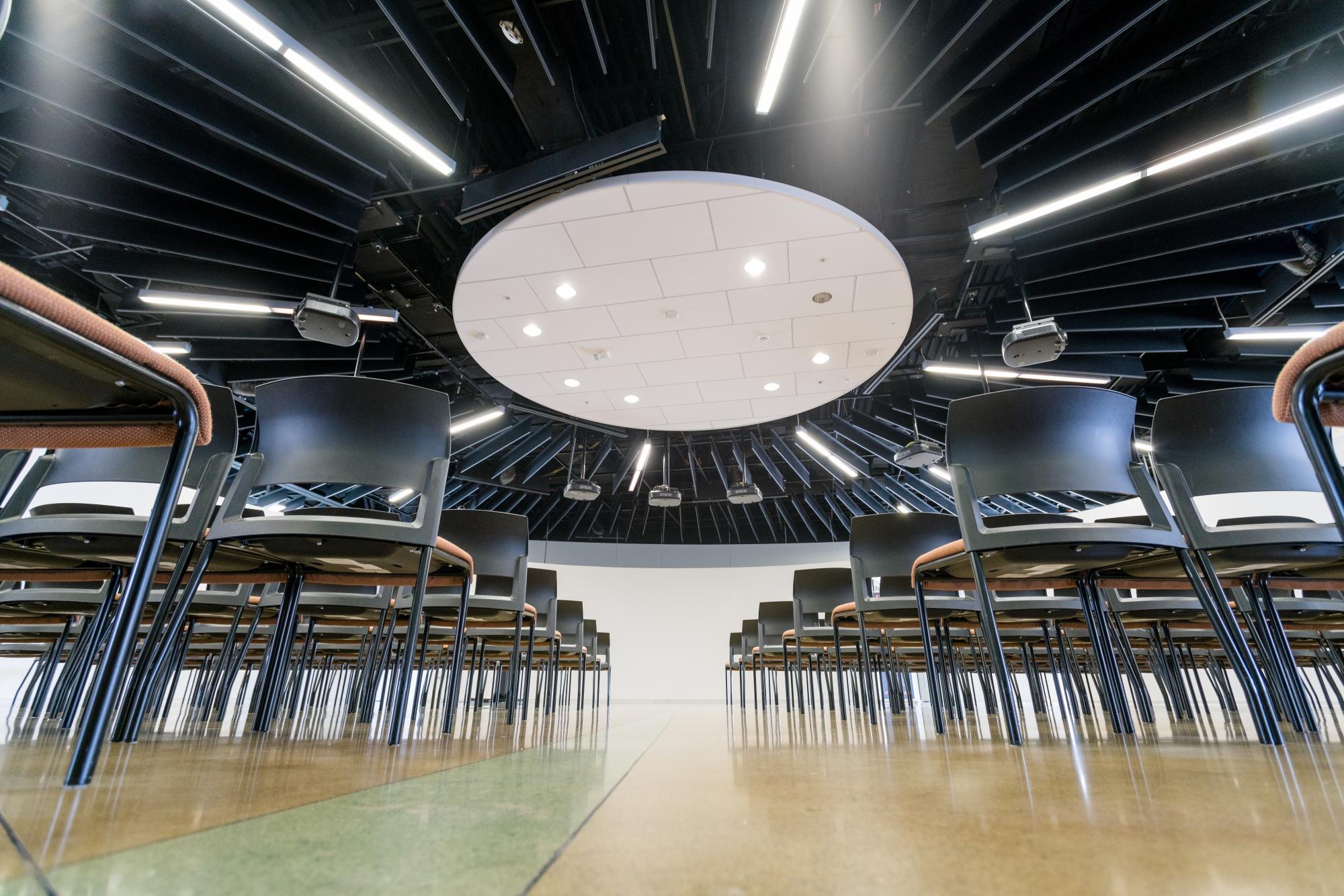 The funding for this new building comes from a public-private partnership that includes money from the Economic Regional Development Council and the New York state governor’s office as well as corporate sponsors such as Cisco and Dell and  RIT itself. This is why the new building will be a very directed facility, as a result of very clear goals for the funding they received. The cost of the building is estimated to be approximately $20 million.

Contrary to what many believe, the construction of this new building will not interfere with the activites taking place in Gannett Hall, such as the production of natural light photography. None of the current design ideas would have any effect on the building, its rooms or its offices, according to Spaull.

“I think that since MAGIC is still new, a lot of people don’t understand it," Phelps added. "It's not an academic program, you can’t take a course in it, you can’t get a degree in it. That’s not what this is about. This is available as a resource to any student on campus that is passionate about building digital media. As we’re doing this I would say get involved, check it out, talk to people, start coming to our events, or just show up and get involved and we can do some great stuff.” Phelps added.

As far as when the building might be completed, the tentative estimate for when the campus can expect to see an operational facility is in the fall of 2018. 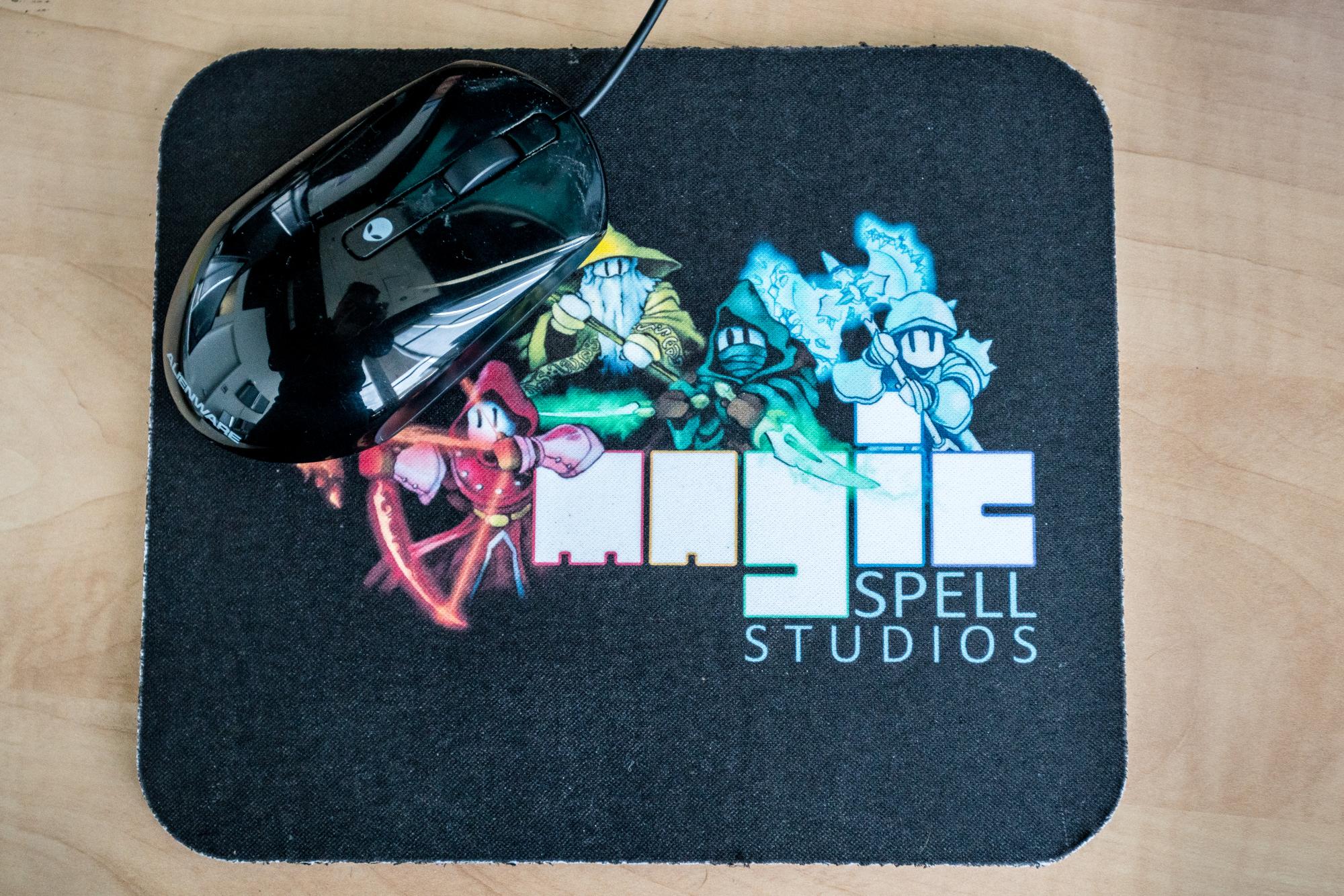