Earlier in the semester, President Munson, along with 700 other university presidents, signed a petition by Pomona College in Claremont, Calif. to call for President Trump to uphold the Deferred Action for Childhood Arrivals program, known as DACA. The program granted work permits to undocumented immigrants that were brought to the U.S. illegally as children. Munson sent out a brief statement relaying RIT’s intention to stand by students now faced with deportation.

“These students are striving to achieve the American dream by pursuing an education so that they can continue to be productive and contributing members of our society. As a university, we are committed to providing DACA students with the education they seek and developing talents that will add measurably to our nation,” Munson wrote.

In response to concerns from students and members of the RIT community, RIT’s International Student Services (ISS) hosted an informative presentation on DACA. The department invited Frank Novak, a partner at Hartner Secrest and Emery, a local law firm here in Rochester. Novak has long supported RIT students by partnering with ISS to advise students on legal matters and give his yearly “Life After The Student Visa” presentation.

In order to qualify for DACA, recipients must have completed secondary education and have a clean criminal record. DACA recipients are not complete foreigners. They are not terrible criminals. They are not U.S. citizens either. Clearly we need a some kind of solution.

Crafting that solution is impossible without understanding the roots of the problem.

“The circumstance that we are presented with in DACA is a symptom of the failure of employment-based immigration and law,” Novak explained. In 1952, the Immigration and Nationality Act was enacted to provide a framework for a variety of types of immigration — refugees seeking asylum, family reunification, international students — creating an unbelievably complicated system.

The system failed to provide an accessible visa type for migrational or blue collar workers. When this law was created in the '50s, America’s economy looked very different. Post-war factories were booming, production hadn’t moved overseas yet and skilled labor born from the college dream was still far off in the future. Most likely, lawmakers at the time thought they were protecting American jobs by making these visa types few and difficult to use. Now, however, we find ourselves in a pickle.

“The employer cannot find anybody in the United States that wants the job. The employer is not able to mechanize the process,” Novak explained. “The employers look to find people to do the work and, lo and behold, there's some people in the country who have come across the border ... because they know that those employers are desperate to hire them.”

Novak estimated that there are about 10 to 12 million of these undocumented workers. These kids, not their parents, are DACA recipients, referred to as Dreamers. 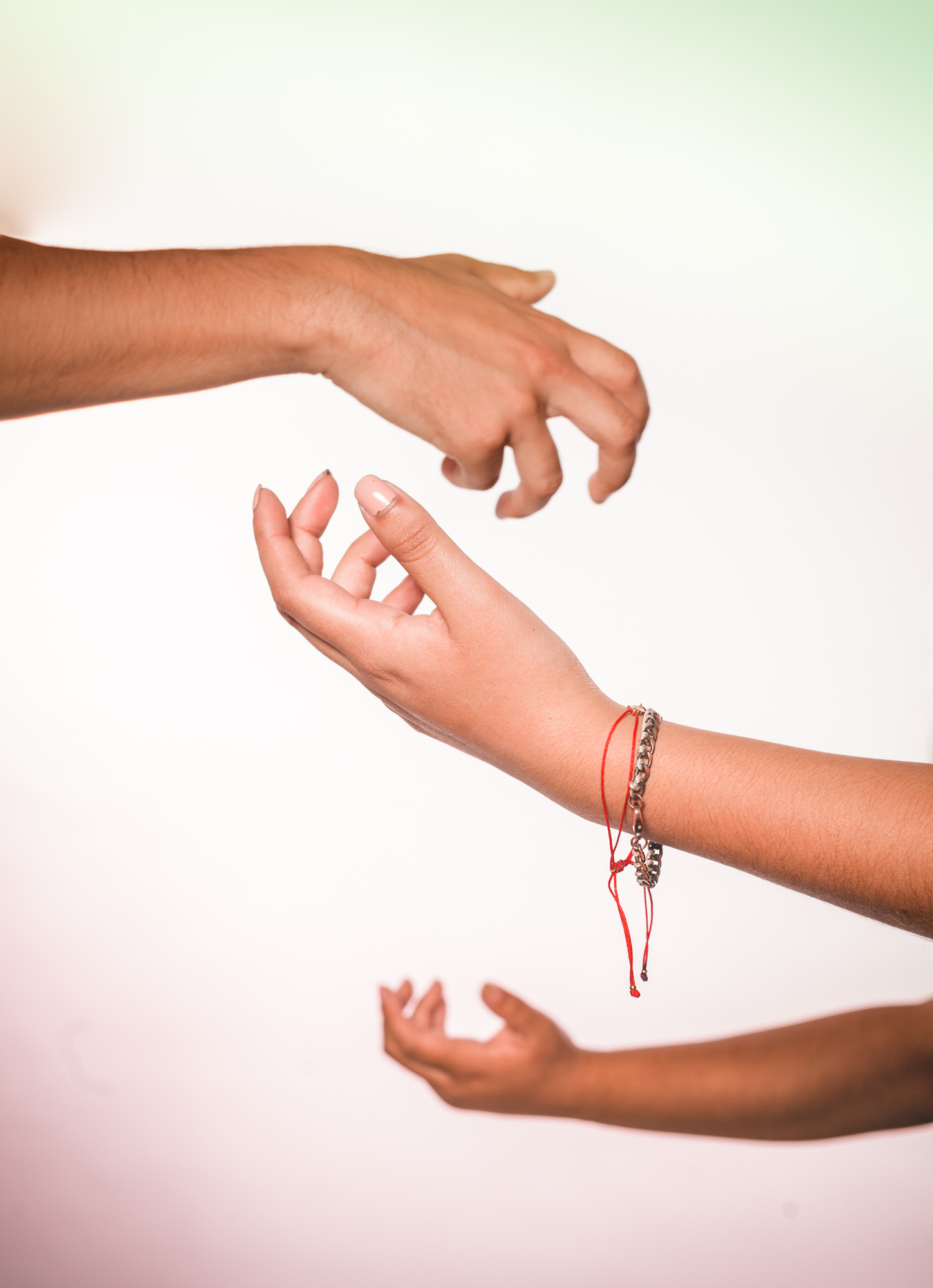 How DACA came to be enacted is controversial. Since watching Congress try to reach an agreement was like watching moss grow, President Obama decided to enact the DACA program as an executive order. DACA was never intended as a permanent fix — simply a temporary band-aid. Many feel that this was a severe overstepping of presidential power.

“The president wasn't saying that they are here legally,” Novak summarized. “He simply said, ‘Look, I'm the cop and I'm not going to go after you and I'll let you work.’ When another president comes into office and says, ‘Hey, look, I am the cop’ things change ... The new president simply said, ‘Well, I'm the cop and I'm sort of interested in going after you. I don't think I'm going to let you work anymore ...' and so that's what's going on right now.”

The right to work is easily taken for granted. Franscisco Peralta, a 22-year-old student at Concordia University Chicago, is one Dreamer who knows this frustration first-hand. Peralta was brought to the U.S. when he was three. His family overstayed their tourist visa and settled in Chicago, where relatives were already living.

Peraltas’ siblings were all born here — he is the only Dreamer.

“I kinda realized what it meant [to be a Dreamer] when I tried applying for a summer job at my high school," Peralta said. "But I was denied because I don't have a social security number ... That really kind of frightened me cause, you know, I’m studying but I can’t really study to be something ... because I won't be able to work in that position.”

Because these students are unskilled until they get an education, there is no visa they can apply for. Their only option is a solution from Congress.

The education requirement is another debacle with DACA.

“We look at the A students cause we kind of need poster-children,” Peralta said. “But in doing so we also leave out the students who maybe in their high school time they weren't in the best place and that's why their grades say they're not a good student but in reality they are ... In a way, it’s really all about timing.”

Dreamers can only apply for private scholarships, so many forms of aid are closed to them. This makes funding tuition a big problem. Since having status as a student is one way to qualify for DACA, difficulty accessing scholarships and state institutions can be great financial burdens for Dreamers.

Dreamers and other immigrants can benefit communities as well. International students are a large and vital part of the RIT community. Jeff Cox, the director of ISS, is keenly aware of this.

"It also creates or supports over four hundred thousand jobs,” Cox said. “When you dial that down just to the Greater Rochester area, the economic impact here on the Rochester economy is 3,613 jobs that are created or supported.”

"I think there's a lot of solidarity and understanding for people affected by the current situation," said Lilli Jensen, assistant director at ISS, in regards to the current political environment. "We support as much as we can and will help as much as we can if students come to us ... We don't know who is affected by DACA ... unless people self-disclose. We don't ask and we don't tell."

Congress is currently debating a proposed piece of legislature known as the DREAM Act. Novak encourages us to take action and call our congresspeople. Our political voices are powerful.

ISSs' office is always open to any international students with questions about anything from the foreign Rochester weather to trouble with the law. Their office is located on the second floor of the SAU and can be reached at (585) 475-6943.