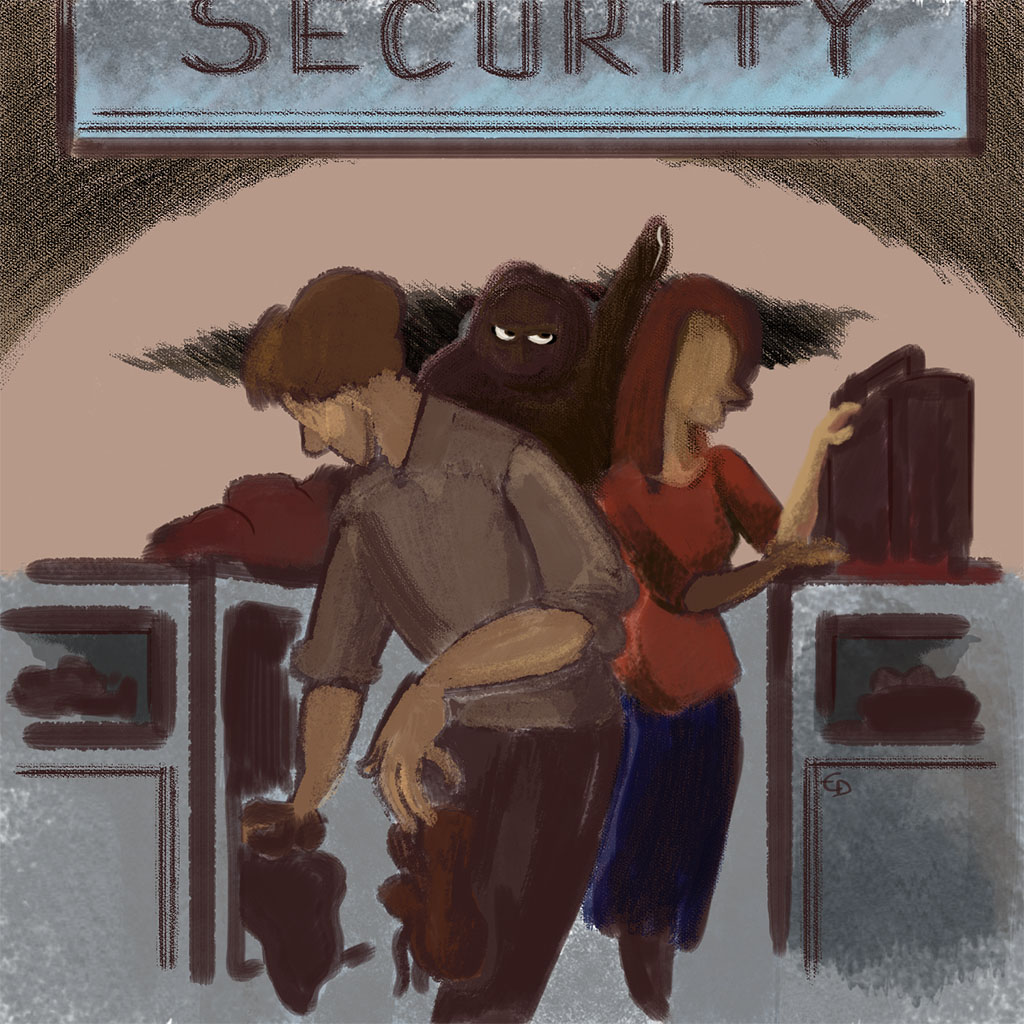 Maduro has claimed that the U.S. is attempting to overthrow his government, according to the Associated Press. After the recent ban on traveling in U.S. airspace, Maduro said the United States can expect "international legal action for crimes against humanity."

The president's flight plan would have taken him over Puerto Rico en route to China.

Maduro was mentored by the late Hugo Chaves, and he came to power amidst claims of fraud in April. Venezuela has been without a U.S. ambassador since 2010.

After Aaron Alexis shot and killed 12 people at the Washington Navy Yard in Washington, D.C. on September 16, many wonder how the man managed to get and retain a secret security clearance and a badge to enter the facility.

Alexis was an honorably discharged veteran, but he had a history of misconduct in the Navy. Then, as a civilian, he was investigated in regards to two separate shooting incidents, but neither involved violent acts; the New York Times reported that "no charges were filed that would have shown up in his F.B.I. fingerprint file."

Finally, Alexis had a history of mental heath issues. Alhough he heard voices, according to the New York Times, "He was never committed and so was legally able in Virginia to buy the weapon the police said he used in the shootings."

The New York Times quotes one Pentagon official as saying, "Perhaps we need to look at the filters, and whether some sorts of behaviors and incidents, even if they do not rise to the level of punishment, should nonetheless be part of the files for review."

Currently, Rochester falls under state law when it comes to outdoor smoking bans. The restrictions, which take effect in October, prohibit smoking on or near playgrounds when children are present during daylight hours, according to the Democrat and Chronicle. The D&C explains that the state has little power to enforce the law, relying instead on "signage and peer pressure."

However, if Rochester were to add a citywide smoking ban in parks, ball fields and trails, smoking in these areas could be punishable as a code violation.

The D&C speculates that City Council will look at the proposed legislation in November and will take effect in 2014 if approved.