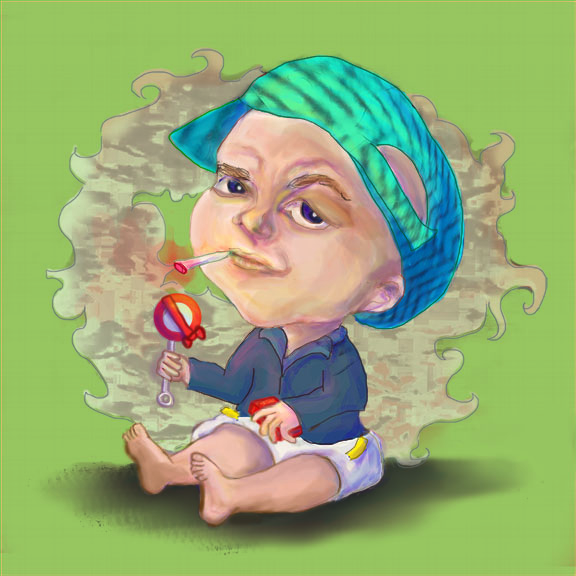 On November 14, a report was made concerning the rate of tobacco use in middle and high school students. Based on surveys conducted by the Centers for Disease Control and Prevention (CDC), the number of students who smoke cigarettes is at 14 percent, down from 15.8 percent in 2011, according to CNN.

However, this decrease does not stand true for other substances. CNN stated that from 2011 to 2012, the use of e-cigarettes, battery powered devices that simulate tobacco smoking, in middle school students has doubled, and has risen 1.3 percent for high school students. Hookah and cigar use has increased as well, according to Fox News.  According to CNN, Brian King, senior scientific adviser in the CDC’s Office on Smoking and Health, hopes to show the public and young generation that products like e-cigarettes, tobacco and hookah are harmful to the human body.  This could be achieved by methods such as raising the price of tobacco products and expanding availability to organizations that help people quit.

Under the protection of the Patriot Act, the CIA has been collecting money-transfer data involving suspicious transactions. According to CNN, al Qaeda used smuggled cash, money transfers and credit and debit cards to support the terrorists involved in the September 11, 2001 attacks, sparking more serious surveillance of transactions. Currently, there is discussion in the United States over what to do concerning the intensity of surveillance. This discussion came to surface after documents including information about spy programs were leaked by former National Security Agency contractor, Edward Snowden.

The CIA explained that the focus is on financial transfers that have the potential of linking to terrorism. Based on CNN’s information, these are often identifiable because they use services such as MoneyGram and Western Union, and since the transactions are outside of the United States. Because of new laws, evidence of a possible association to terrorism is required before the CIA can take action on a specific target. Due to the Bank Secrecy Act, Banks in the United States have stricter rules; they have to report any questionable transactions.