Is Arming Educators the Future?

Humans harming and killing one another is as old as humanity itself. The killing of humans at the hands of others has presented itself in countless historical examples of war, crime and self-defense.

In modern times, mass shootings have emerged as a dominating threat to society, igniting a plethora of related public opinion discussions.

One of these hotly debated firearm discussions has centered itself around arming the education faculty at state and private facilities. As the debate continues, many statessuch as Oklahoma, Colorado and Ohio have already taken steps to arm their education faculty with firearms.

However, many concerns remain about this up-and-coming security tactic. Does arming educators deter potential mass shooters and effectively secure our schools? Or will the increased number of firearms create a more chaotic situation for first responders, doing little to stop mass shootings?

When discussing the subject of mass shootings in the U.S., one name is on the tip of everyone’s tongue: Columbine. The shooting at Columbine High School in the spring of 1999 surprised and disturbed the American public with the ferocity, viciousness and discipline in which it was carried out. Many believed that the violent acts at Columbine would be an isolated atrocity and did not see the coming effects it would have or the precedent it would set.

Since the events at Columbine, the number of mass shootings against vulnerable targets in locations such as schools, malls and public venues have been on the rise globally. The FBI reported that from 2000 to 2018, there were 277 shootings of this kind in the U.S. that resulted in 2,430 casualties and 884 fatalities.

These tragedies sparked a search for the root cause of mass shootings. While there is no singular cause, blame has been placed on things such as violent video games, explicit music, lack of access to mental health care, volatile internet communities and easy access to firearms.

While research to find the catalysts of mass shootings are underway, citizens want solutions in the here and now.

One controversial solution is the idea of arming and training education staff with firearms. Many argue that rapid police response times to these locations and advanced security measures are not enough to put the minds of concerned citizens at ease. However, educators are always on location and could be the key to deterring potential mass shooters.

While some members of the general public adamantly defend this new idea, others put up fierce resistance to the thought of turning teachers into combat-ready personnel and seriously question if this policy is effective. 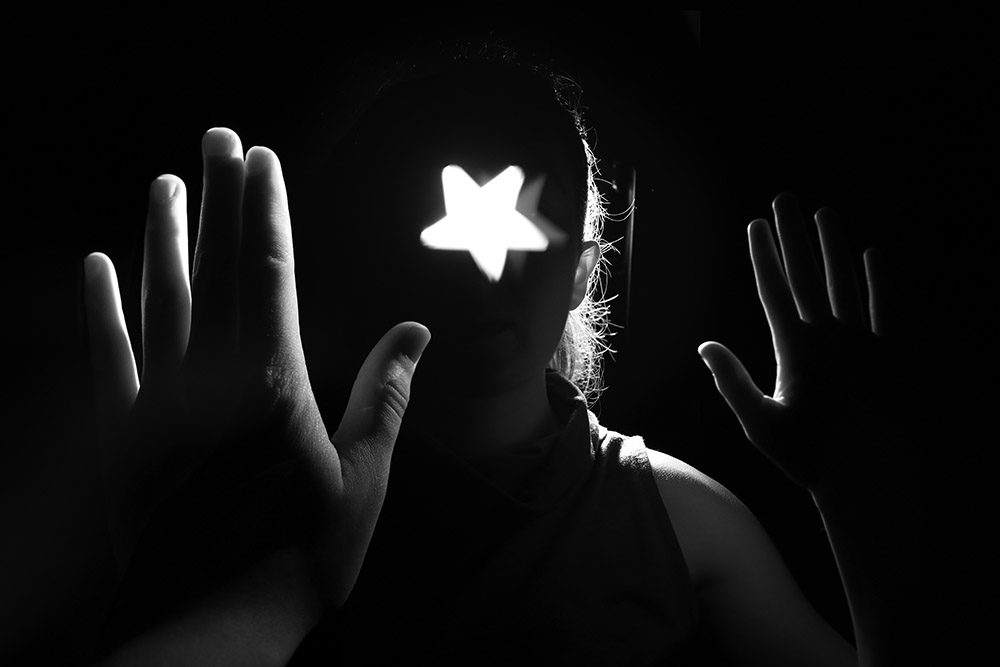 Examining the results of any program in its infancy is extremely difficult. Giving teachers firearms to defend students is something that just does not have enough data to attest to its effectiveness or ineffectiveness.

Yet, many experts believe that policies of this sort will not provide the results people are searching for in the long term.

Lieutenant Jake Griffin, a Public Safety officer, sympathized with citizens who are in favor of arming teachers, but personally could not support these types of policies.

“I can see the allure of [these policies]. Why wouldn’t you want to fight back? It’s a natural human instinct; but why not just fight the problem?” Griffin said.

"Why wouldn’t you want to fight back? It’s a natural human instinct."

The problem he sees is mental health factors, which are proving to be more important in understanding why mass shootings happen. Many experts believe that increasing the availability of mental health care would be a more effective way of combating these acts of violence.

He added that “here in New York, we see a lot of funding for mental health and other third-party resources that help people through things.”

While the funding of mental health is not a definitive signal that states won’t seek policies that arm educators, diverting funds toward the immense cost that training and arming educators would impose is unlikely.

Imagine the cost states would have to burden by training, arming and qualifying educators at all levels in New York alone. The funding necessary would be an astronomical number that tax payers would ultimately have to come up with.

Even if the cost of these policies is factored out, there are other complications.

Luke Kusmierz, a Rochester community member with five years of military police expertise, noted that “if there was an active shooter, armed faculty members would not do much to stop it.”

The training regimen that educators would need to keep up with is not something a community can realistically expect from them.

“I don’t think you can ask an educator to keep up with training every four to six months," Kusmierz said. "It would be a lot to ask teachers to train on top of their rigorous academic schedules.”

"It would be a lot to ask teachers to train on top of their rigorous academic schedules."

Griffin added that many teachers and staff would probably feel uncomfortable being armed.

“How many people would even realistically want to carry [firearms] at their job? Teachers want to teach,” Griffin said.

A Future of Armed Educators?

Only time will tell if the newly implemented policies in select states across the nation will have any positive effect. While some states in the U.S. have decided to go forth with arming their educators, most remain hesitant in doing so.

Until we as a community can find a lasting solution to mass shootings, Griffin encourages RIT students and staff members to undergo some form of active shooter training.

“Faculty and staff active shooter training is done through the Center for Professional Development. [And] most student groups can just ask for it through Public Safety,” he said.

While it may be too early to definitively evaluate the efficacy of arming education staff, Griffin emphasized the value of simply communicating with one another.

He noted the importance of talking to fellow students and reporting something that seems out of character.

“Everyone, everyone needs to talk here,” he said.

Just asking someone if they're doing alright can go leaps and bounds. This communication between educators, students, police and medical professionals are paramount factors that are understated too often.

From whichever stance these types of policies are viewed from, arming teachers or staff would require them to go above and beyond their requirements by becoming a combatant, putting them in immense danger.

As Griffin pointed out, "it's one thing to own and carry a gun, but it's a completely different thing to fire it."