Word of the Week: Hotspur  (noun):  An impetuous or fiery person.

Sentence:  In the debate of the government shutdown, Percy was the hotspur of the bunch.

Quote of the Week:

“If one does not fail at times, then one has not challenged himself.”- Ferdinand Porsche

Since the shutdown of the government, a website called drunkdialcongress.org was created to give sloshed Americans a chance to vent their anger with a random congressman. The site also provides fun political drink recipes like “The Bad Representative.”

Some of the lyrics for Radiohead’s album “Kid A” were picked at random. At times, Thom Yorke would vocalize lyrics that he picked out of a hat, creating an almost dadaism style to the vocals.

International Dadaism month, in the spirit of the random poetry style, is celebrated on random days of the year. These days are February 4, March 28, April 1, July 15, August 2, August 7, August 26, September 18, September 22, October 1, October 17 and October 26.

The 1999 film October Sky, is an anagram of the original space memoir by Homer Hickham titled “Rocket Boys.” It was changed to reflect the sight of the Soviet Spudnik capsule shooting across the sky and to market the movie better.

The Stanley Parable was originally a “Half-Life 2” mod that gave an insightful look into game design and why it matters how you play the game. The “Stanley Parable” was so wonderful that the devs at Galactic Café decided to evolve the original from its more humble beginnings into a complete narrative experience.

Still don’t understand the hype behind this game? Get yourself acquainted with the original! Download the Source SDK and then install “the Stanley Parable” onto Steam. The game takes about an hour to explore each and every ending possible. Prepare for some serious mind looping! Still not satiated and need something to keep you happy before then? Try the demo of the new release. It will give you a visual and thematic benchmark for what to expect in the newer version.

“The Stanley Parable”’s original release was a combination of hilarity, terror and mind games. Take my word on this. Go try it out and become excited as I am for this second swing of this fantastic critique of gaming. 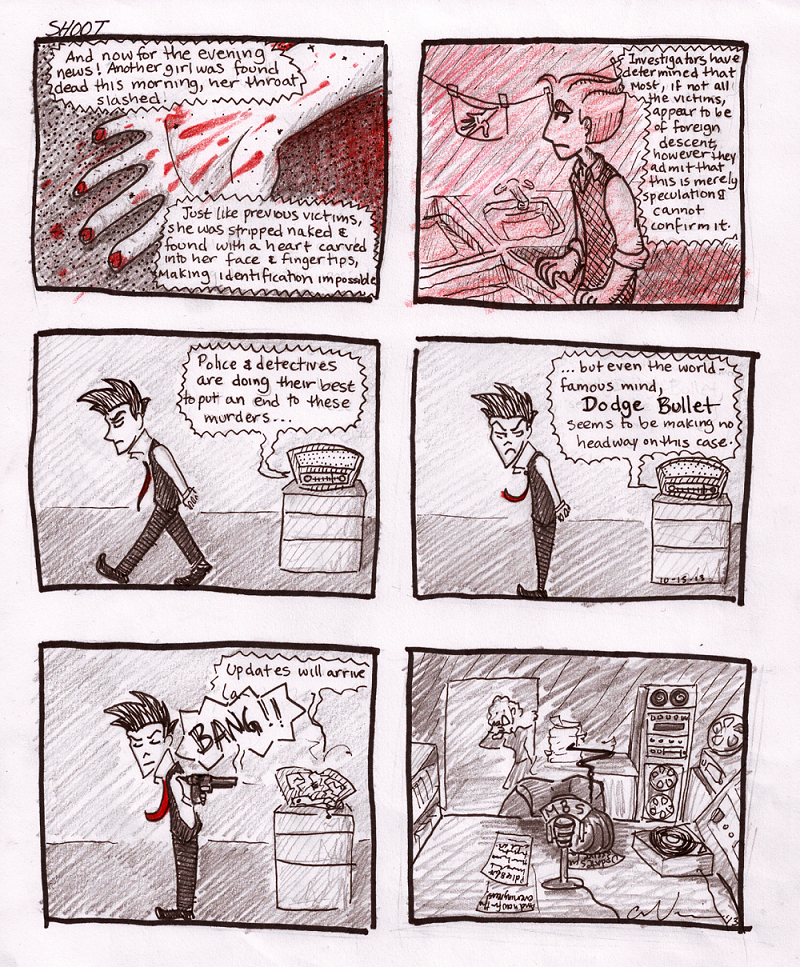