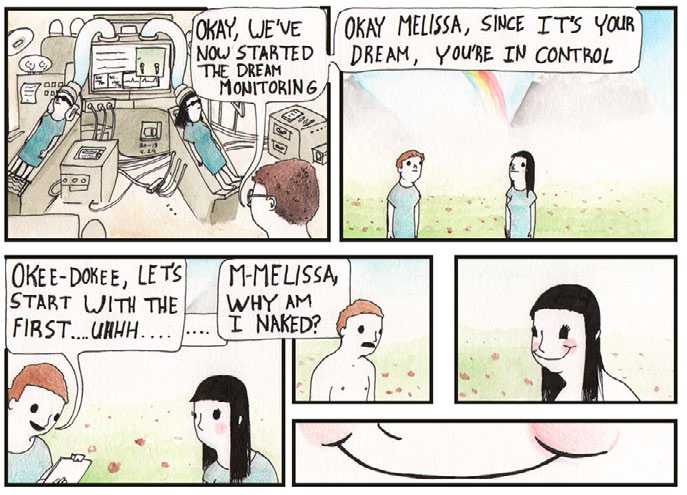 Word of the Week

Aaron, in a temarious funk, pulled together his 30-page thesis in a span of 24 hours.

Word of the Week

As a music lover, I’m always sifting online for my next musical kick. Recently, I’ve taken a liking to Electroswing, which is the meshing of two very distant sensibilities. It combines the music of 30’s and 40’s like Jazz, Big Band, Blues and more with the modern electronic genres such as House, Dubstep, etc. What I would call the steampunk of the musical world, Electroswing is one of the only genres to have the frantic singing style of swing legends in conjunction with heavy electronic beats, bass and industrial sounds. If Swing continued in popularity to the present, it would probably resemble what Electroswing is today. The genre should appeal to those who have a fondness for the past and an excitement for the sounds of today. As a huge fan of hip-hop and rap that samples jazz, Electroswing has become my go-to listening playground this month.

Check out the playlist and song descriptions online: reporter.rit.edu

The Ise Grand Shrine is a Shinto shrine in Japan dedicated to the sun goddess Amaterasu. Once every 20 years, the shrine’s main hall and its relics are relocated and rebuilt on the property next to it. The former shrine’s location is covered in stone until the next ceremony.

Sweet’s hit song “The Ballroom Blitz” was inspired by a performance they had at the Grand Hall in Scotland, where the band was booed off stage and had to dodge bottles thrown from the crowd.

Playwright George Bernard Shaw titled one of his plays “Closed for Remodeling.” Theater owners who were perplexed by the short turnout for the stage production soon realized that the way they advertised confused the public into thinking that the theatre itself was closed for renovation. The play returned under the name Heartbreak House and has been known by that name ever since.

Since 1974, the National Council of Teachers of English has given out the Double Speak Award to a public speaker that has used deceptive, evasive, confusing or self-centered language. Winners include the likes of Glen Beck, George W. Bush and NASA, among others.

A false friend is a deceptive word in a foreign language that might resemble a word from your own but has a different meaning. Words such as the French verb demander, which means to ask a question rather than to demand an item, are often confused.

In 1996, a man in New Zealand stormed a radio station with a bomb and held the manager hostage. His only demand was for the Muppets’ song “Rainbow Connection” to be played on air and that he be allowed to speak with listeners afterwards. Before the song was able to play or the man could detonate his bomb, the police nabbed the man. The bomb was found to be a fake.