A Tale of Two Colleges

Think back to when you were a young tiger fetus in high school, excited for the next chapter of your life. You may have considered several universities from all over, taking campus tours, reading articles about them online, hearing advice from everyone you know — a lot of preparation went into the big college decision.

What made you choose RIT? Did you ever consider the University of Rochester (UR)? Everyone wants something different out of their college experience, and wildly different reasons motivate students to choose a university. 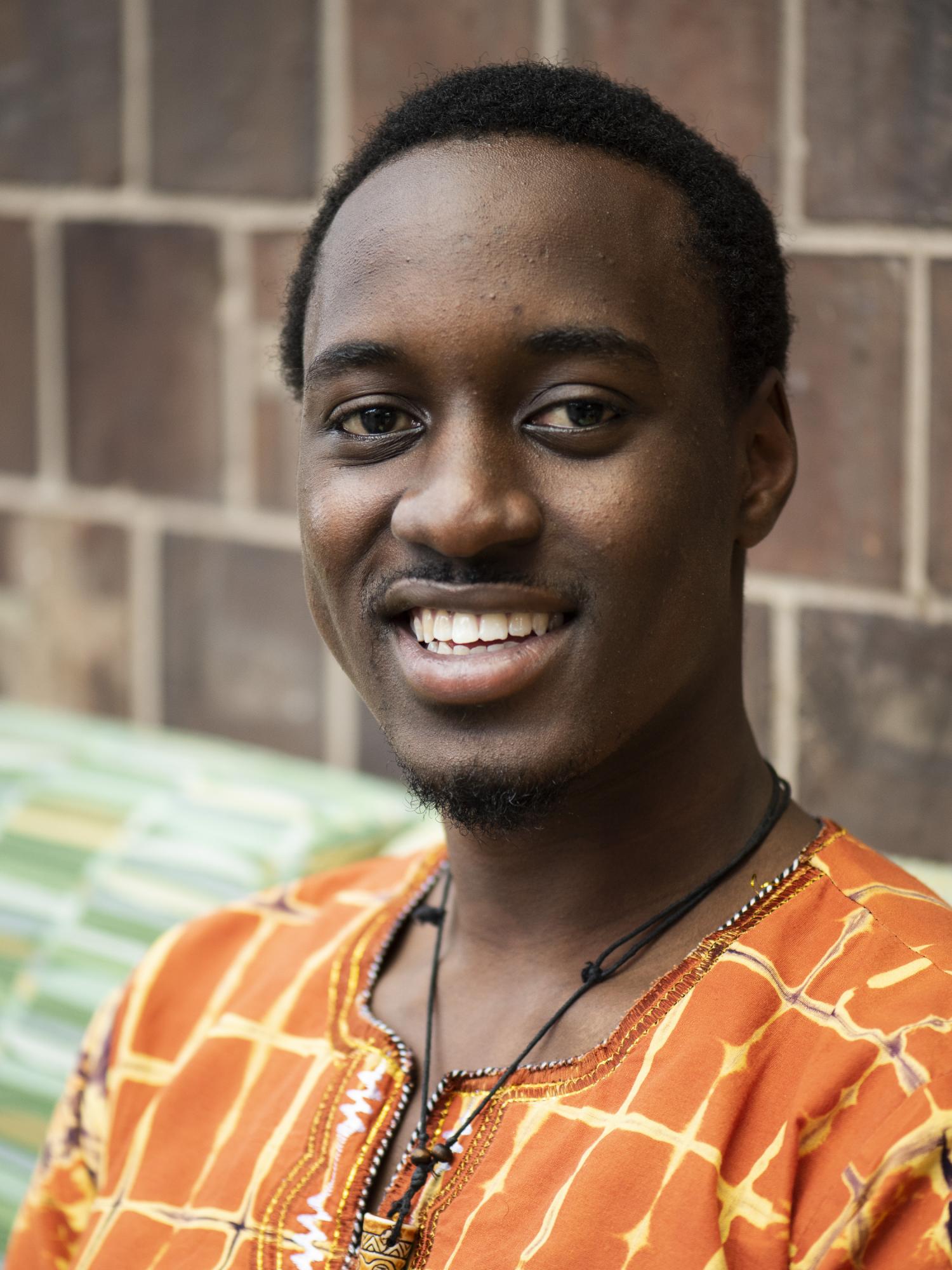 Joshua Bazirake, a third year Business major from Uganda, originally applied to various colleges across the country, especially on the west coast. He wanted a university with diverse student mindsets from which he could learn.

“I wanted a place where I could talk to a biologist, computer scientist or anthropologist at the same table,” said Bazirake.

He also wanted a flexible curriculum that would let him explore and discover.

His only experience with RIT's campus was when he attended Brickhack, RIT's yearly hackathon.

"It was the biggest hackathon I had seen in my life. Ours was much smaller," he recounted. 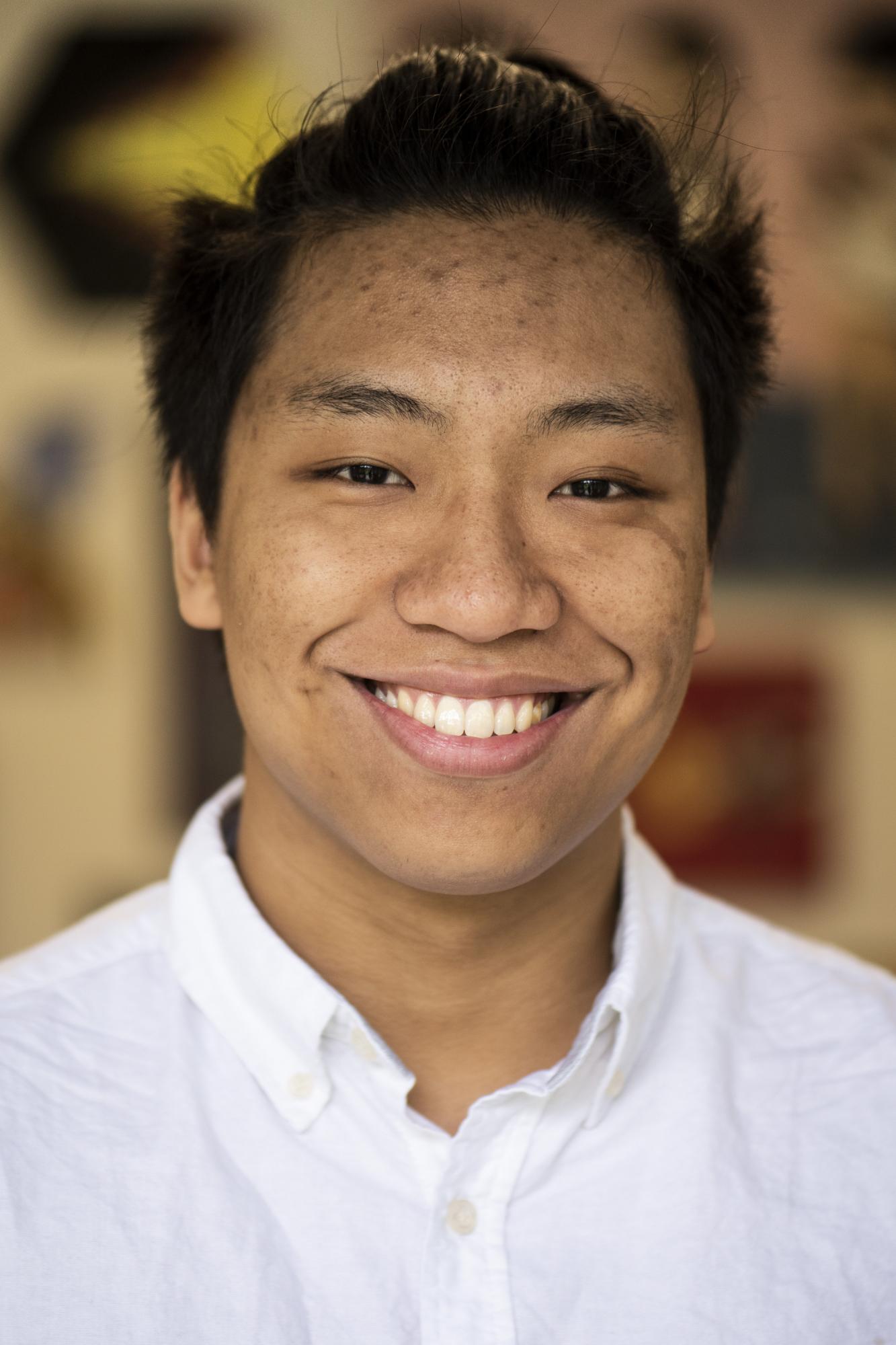 Jackson Ding, a fourth year Computer Science major from Oklahoma, had applied to other universities around the country with high rankings. Despite not knowing what he was looking for at the time, Ding thinks that he made the right choice with UR.

He’s involved in a variety of clubs around campus, such as Trebellious (an acapella group), Computer Science Undergraduate Council and DandyHacks (UR’s annual hackathon).

During his time at UR, Ding noticed that students don’t interact with each other much outside of their friend groups, and that academic clubs or parties were the best way to meet new people.

“I kinda wish there were more ways to meet people in my own major,” said Ding.

Ding had visited the RIT campus previously as well.

"My first impression was the Red Barn; I went rock climbing there and that was really cool because we don't have rock climbing [at UR]," he said. 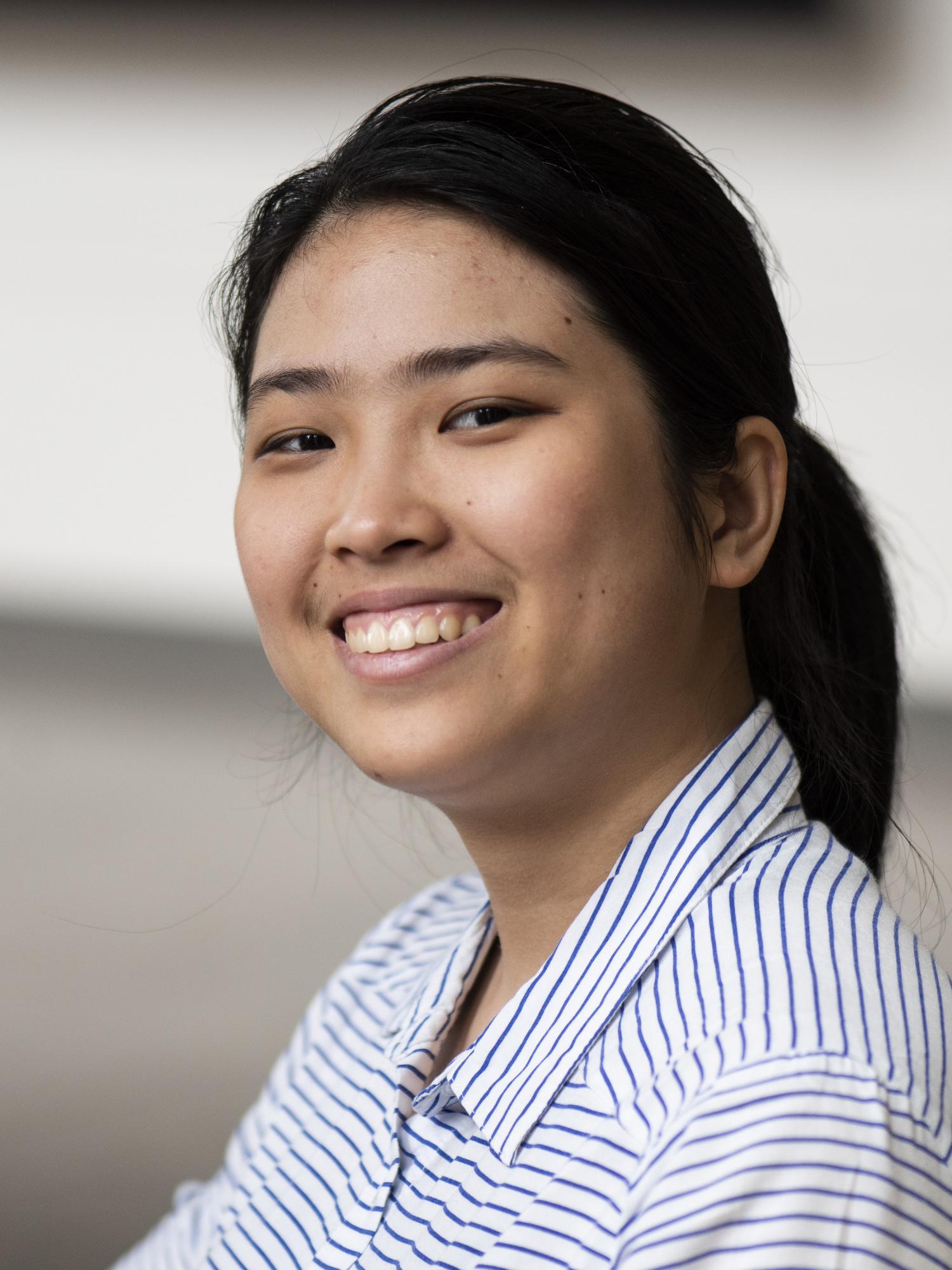 Carolina Lion He, a second year Computer Science major, chose to attend UR because she was looking for a university with a rigorous curriculum that focused on research.

She also visited the campus and was delighted by the atmosphere and classical architecture, which is quite different from RIT’s brutalist brick city.

“RIT’s residential community looks like an actual neighborhood; ours is more like a typical college,” she noted.

She also attended WiCHacks, RIT's all-women hackathon, and noticed that the campus feels much larger than UR. 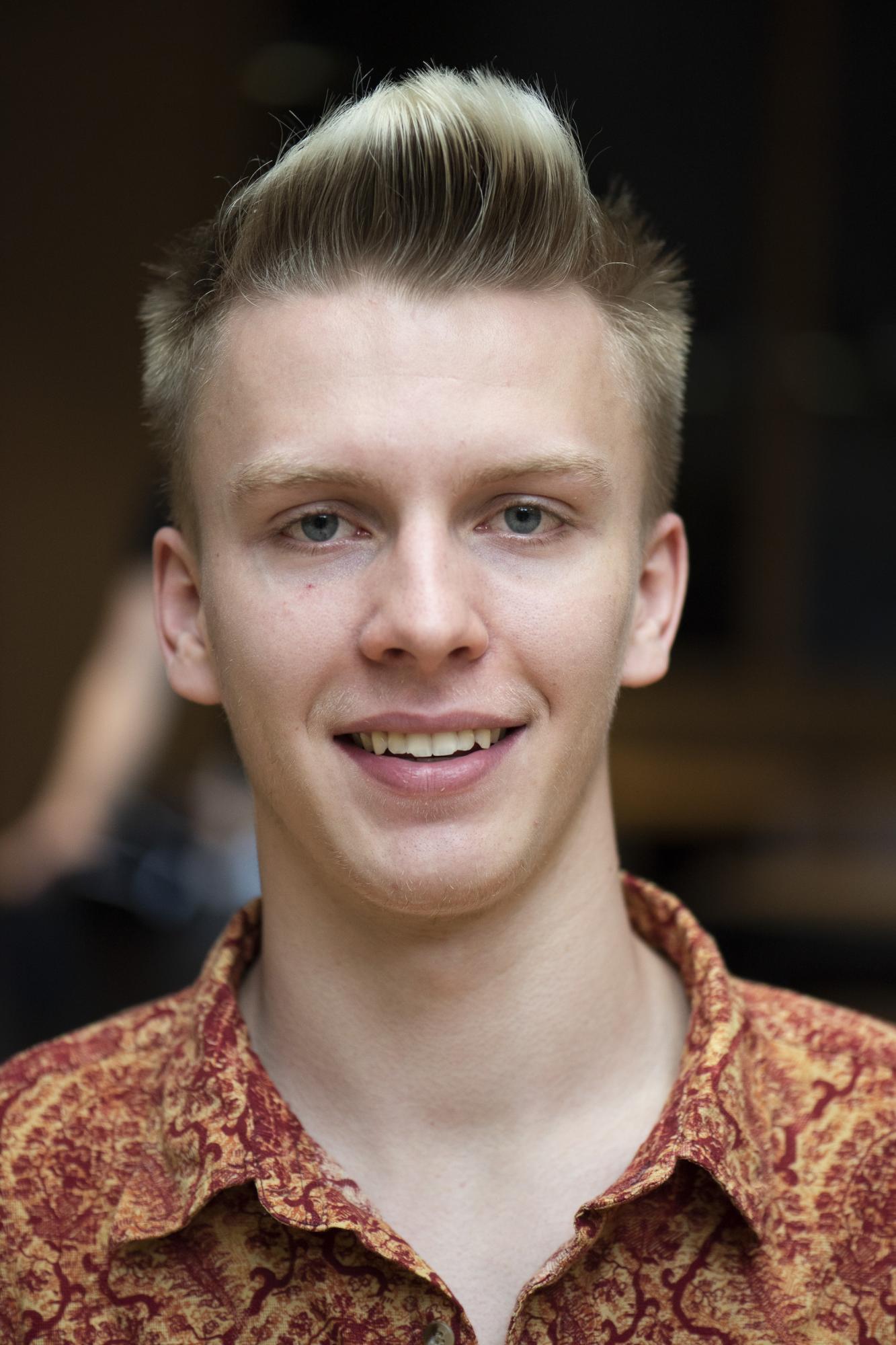 Matthieu Sherwood, a fourth year Brain and Cognitive Sciences major, had a variety of goals in mind when making his college decision. He wanted a highly-ranked and mid-sized school with a strong curriculum that was still affordable.

UR matched his criteria, especially with scholarships and low tuition rates for Rochester locals.

He said the university met his expectations very well.

This place will kick your ass and not apologize for it.

"This place will kick your ass and not apologize for it," said Sherwood. "It's really busting my balls. Anyone that's coming here looking to graduate with a good GPA in a department that's rigorous is gonna lose a lot of sleep."

As for the future, Sherwood expressed interest in eventually pursuing a PhD in the medical field. 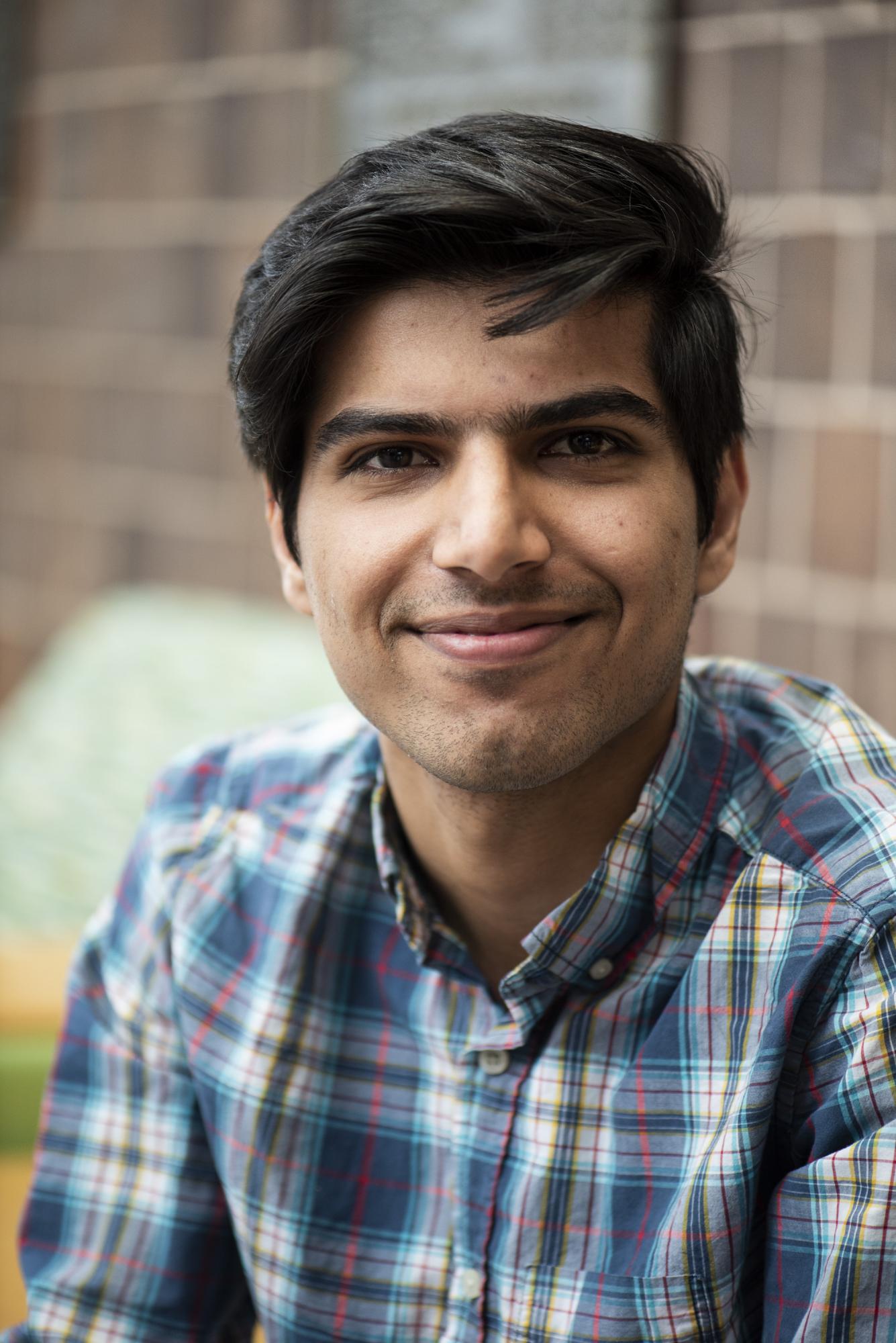 Muhammad Ahmad, a second year Computer Science major from Pakistan, was mainly looking for a research university during his college search and had a few friends who had gone to UR.

He was also looking for a school with a large international student community.

Ahmad spoke about UR’s requirement of clusters, which are similar to immersions at RIT. Clusters require 12 credits in a single discipline that is different from a student's major. These categories are Natural Sciences and Engineering, Humanities and Social Sciences. However, many majors require two clusters.

“I like the idea [of clusters], but at the same time I'm not the biggest fan of it. I feel like you should have the opportunity to explore more [rather than having to take several classes in the same area],” said Ahmad. 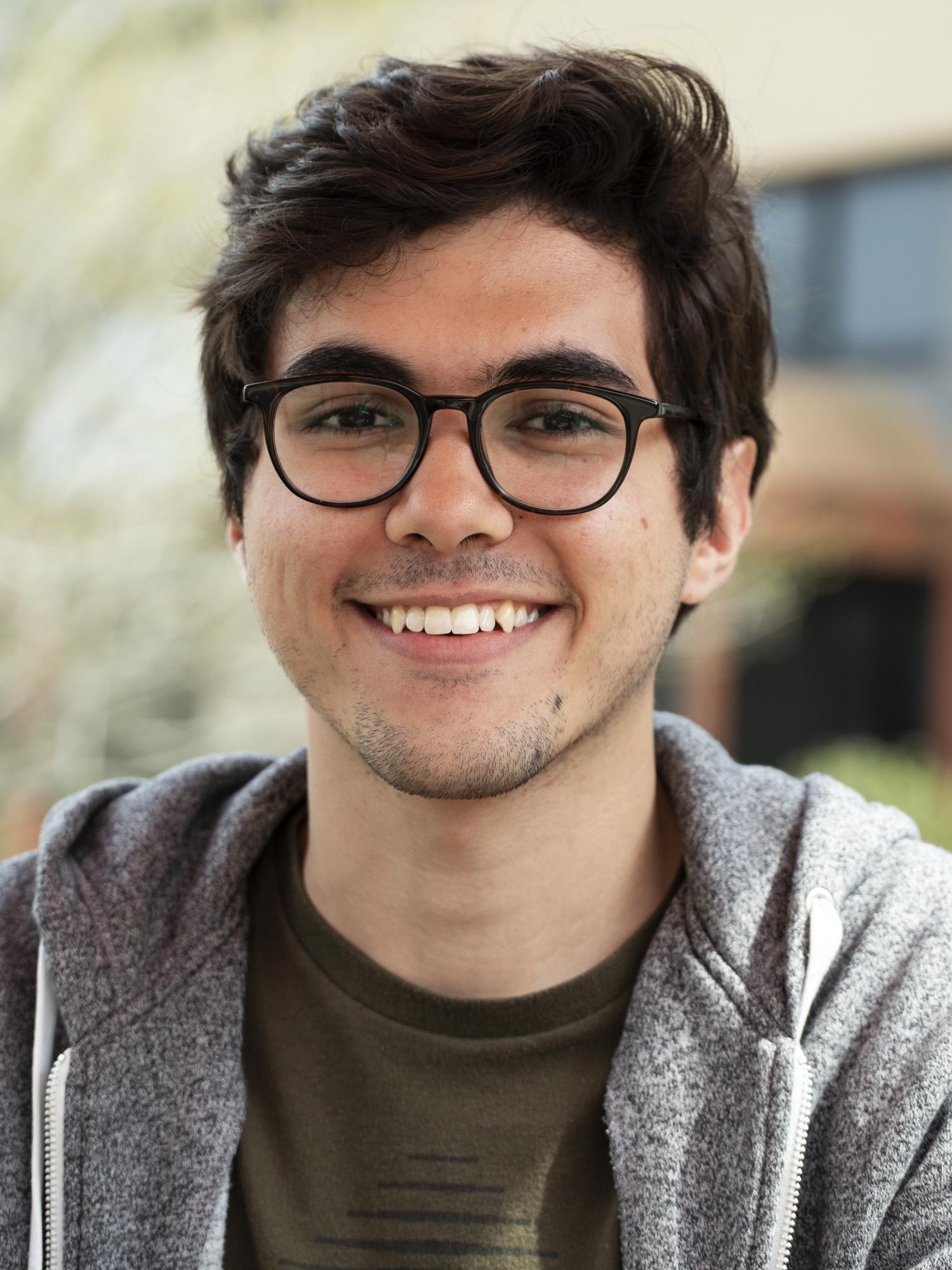 "For activities, there's like a million things to do. I tried out a bunch of things. I tried archery, Coffee Club [and] Society of Software Engineers," he said. “If parties are your thing you can find it. If not, there are lots of people like you.” 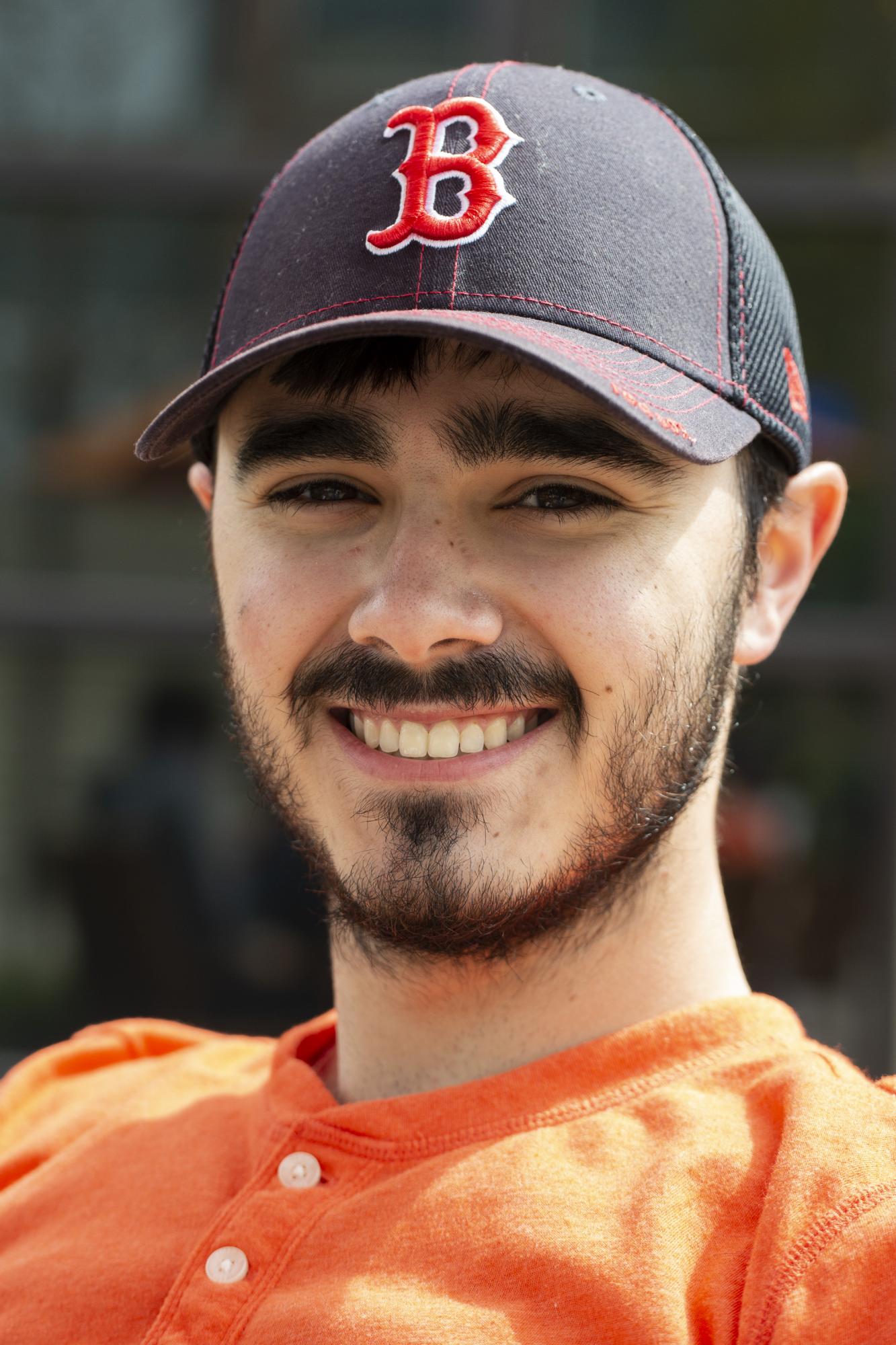 Jordan Jock, a third year Computer Engineering major, said he came to RIT because it was close to home and he received good financial aid. He had applied to other schools such as Clarkson University, Rensselaer Polytechnic Institute and SUNY Binghamton as well.

Cooperative education was a big factor in Jock choosing RIT, as well as the plethora of clubs available.

"I like to go to all the hockey games. There are lots of clubs for everyone; if you’re into something, there’s probably a club here for you,” said Jock. 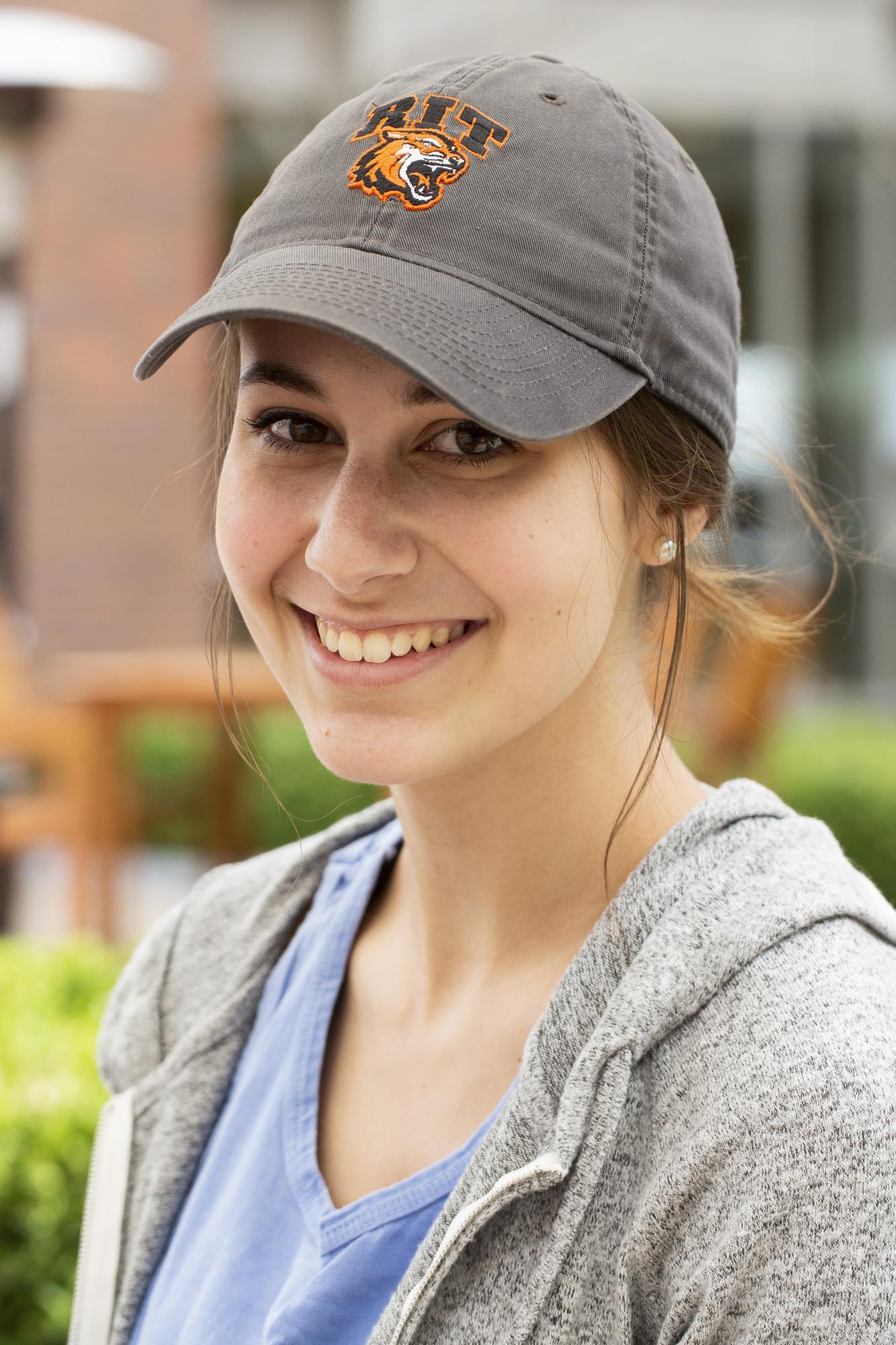 Hannah Tennis, a third year Biomedical Engineering student from Pennsylvania, wanted to attend a medium to large-sized school with a tough academic program. Furthermore, she wanted to get away from home and enjoys cold weather.

RIT’s cooperative education was an important factor for her while choosing colleges, along with the friendly culture.

“[It's] one of the nerdiest schools in the nation," she said. "Everybody is pretty much free to be whoever they wanna be here.”

"Everybody is pretty much free to be whoever they wanna be here."

Tennis is involved in numerous organizations on campus such as the National Society of Leadership and Success, Women in Engineering and Air Force ROTC.

At the end of the day, we can all sit together, complain about our rigorous workloads and make memes about how our friends at other colleges party a lot more than we do.