After watching "Murder on the Orient Express," directed by Kenneth Branagh and based on the Agatha Christie novel of the same title, I left the theater with a sense of inspiration and intrigue that made me see the world a little differently, just as the main character does. Although I’ve never read an Agatha Christie novel, I have devoured my fair share of "Nancy Drew" mysteries. Regardless of the author, I’m all for a detective stories; it’s my favorite genre. And if you’re anything like me, then "Murder on the Orient Express" is a must-see. If not, the star-studded cast, beautiful costumes and scenery and well-developed characters may draw you in just as well.

The star of the story is Hercule Poirot, a famed detective in desperate need of a break from his mentally exhausting job. With the help of a friend he gets a ticket for a train to Italy. As he is just getting to know the various passengers, one of them is found murdered, and it is up to him to solve the case. In a classic whodunit setup,  all the other passengers hold a type of vendetta against the victim — a man who had murdered a child they all had a personal connection to. It is ultimately up to Poirot to discover their scheme. 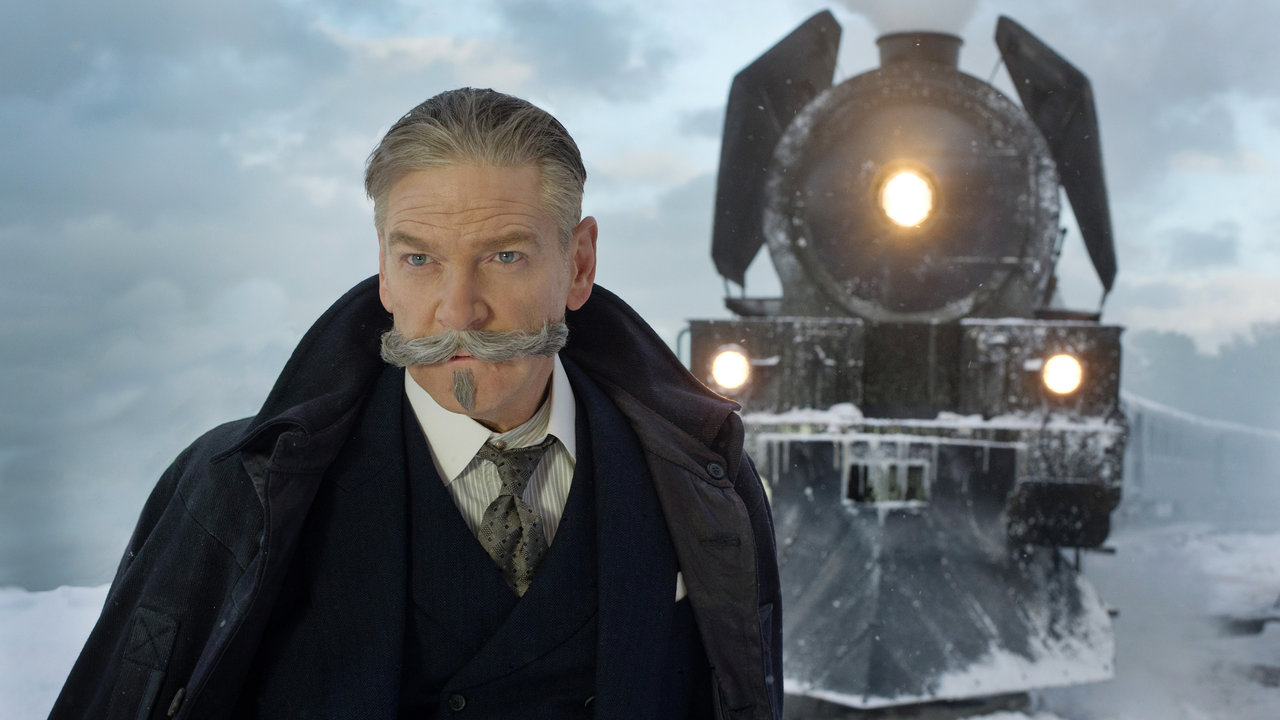 "Murder on the Orient Express" is a charming mix of witty jabs and somber faces. Through the seriousness of the the whole ordeal, Poirot remains his curious self and is only concerned with the facts and doesn’t stop thinking until he finds a solution. Despite the depressing backstory, we are still able to smile or even laugh at the various characters’ seriousness, grandiosity, lies and love. When the audience comes to learn that all the characters are connected through the crime, we sense a complete shift in our opinions of them. Do we admire them for their strength to confront and shut down a murderer, or do we scorn them for fighting crime with crime? Facing that question, we are left with a mystery of our own to solve.

Another disturbing yet relieving part of the movie happens towards the end, when Poirot tells a lie. This is totally against his person, as he always seeks to disclose the truth in everything as a good detective should. I won't spoil any more of the movie, you just have to see it! Overall, "Murder on the Orient Express" is an exciting journey full of twists and turns that will not only leave you satisfied having watched the mystery unfold, but will also leave you questioning what integrity really means: could a murderer ever be good? I don’t know for sure, but I do know that I’ll be turning to more Agatha Christie novels to get my next detective story fix.