The Greatest Showman is Irresistible Despite Accuracy Issues

An original movie musical seven years in the making, “The Greatest Showman” depicts the life and story of P.T. Barnum and how his famed circus came to be. Or does it? While certain aspects of the movie do hold true, overall Barnum’s story was highly compromised in order to bring lead actor Hugh Jackman’s movie dream to life. Even though Jackman read approximately three dozen books on Barnum’s life, fiction overpowered fact to bring this captivating movie to theaters.

During my personal favorite song “A Million Dreams,” sung by Ziv Zaifman, Hugh Jackman and Michelle Williams, it is shown that it is just Barnum and his father, along with an incredibly adorable love story between him and his future wife from when they were kids all the way through to them having children. While it is true that Barnum’s father died when he was only 15 years old, he still had his mother and five siblings. The responsibility to support them did fall heavily upon him.

At the age of 19, Barnum was married to his beloved wife Charity. They had two girls by the names of Caroline and Helen, represented in the film, as well as two more daughters who were not: Frances, their third born, who passed away when she was two, and Pauline, their youngest, who was Barnum’s alleged favorite. I'm definitely one for accuracy in films, but in true 50s fashion, we picture the perfect family to be a working father, a stay-at-home mother, and two children.

Remember that museum Barnum purchased? He actually outbid a number of others to acquire the property, and soon made it into a live museum with unusual subjects and acts. Charles Stratton, also known as General Tom Thumb — the 25-inch-tall dwarf — was portrayed by a 22-year-old man in the movie. In reality, he was advertised as 11 years old, despite being hardly five when Barnum met his acquaintance. Stratton was one of the main attractions and hits of this museum.

Now, “The Greatest Showman” did get it right that Barnum’s museum burned down. Was it as big a deal or nearly as emotional of a showing in real life as is was in the movies? I highly doubt it. Not only did the museum burn down once in 1865, but also a second time in 1868. The causes of the fires were unknown, though shown as if protestors of Barnum and his museum set it aflame in the movie. It is theorized that the original fire was sparked by people who were pro-confederacy and opposed Barnum’s unionist views. 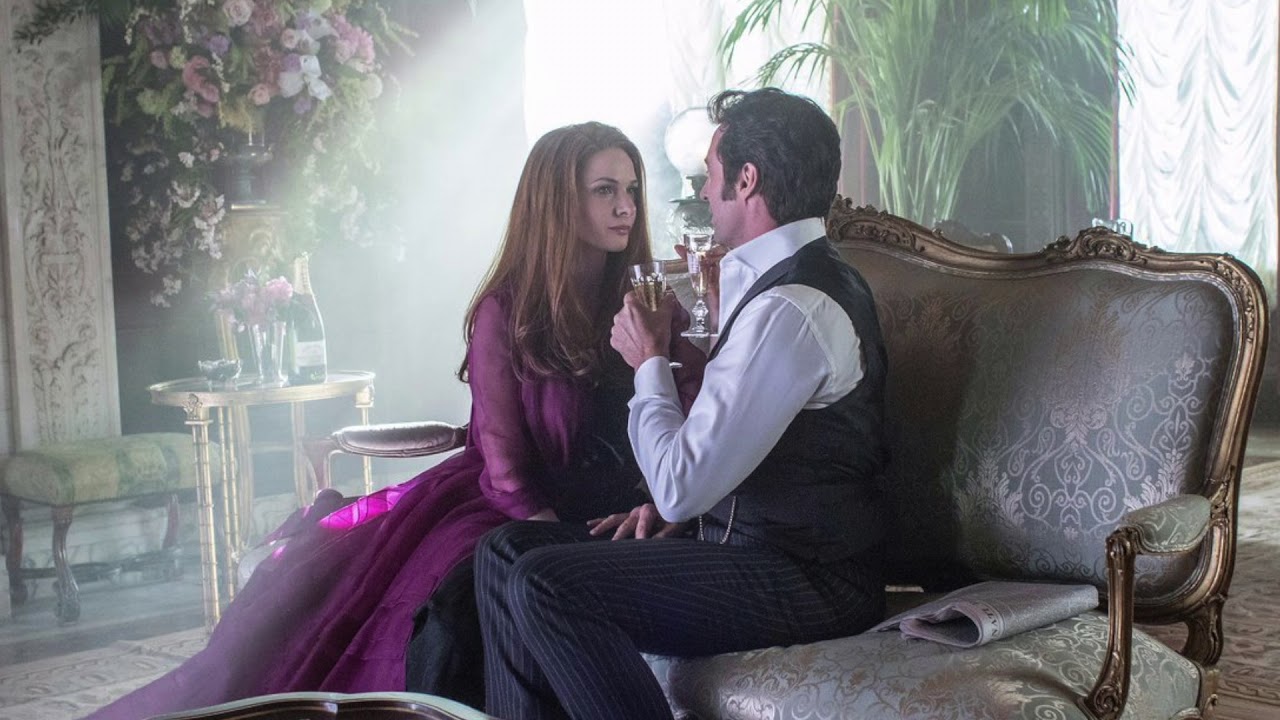 As for Jenny Lind, the movie was only partially inaccurate. Barnum called Lind “The Swedish Nightingale.” The post-concert scene in the movie where Barnum keeps his “oddities” from entering the party was not a real life event, but it did elicit an ounce of truth. Barnum did grow ready to change how people thought of him; he transformed from a person who was seen as a freakshow owner to a refined man with a taste for the arts. The first show in New York City, as depicted in the movie, sold 5000 tickets — it was a full house. As for the affair side of the movie plot: total falsehood. Lind never attempted to make a move on Barnum, and Charity never left him. But as we all know, every movie with a love story needs that trial phase where a separation occurs and the man has to win back his woman. What better way to include that little tidbit than through a kiss and a newspaper article?

Lastly, Philip Carlyle, the “overcompensated apprentice,” and Anne Wheeler, the trapeze artist, were not real people. Hence, their love story is fake as well and is simply an added side plot in the movie. Young, trying love is always a way to hook the audience , especially when it means that the couple will have to defy odds, stereotypes and social norms to make it work. Though maybe a little cliche, at least it brings us a brilliant duet called “Rewrite the Stars."

If for no other reason than to see Zac Efron and Zendaya singing and swinging on the trapeze (not to mention doing their own stunts), Hugh Jackman running at full speed while singing, and an overall showstopper — or should I say, showstarter — of a movie, it still is worth the trip to the theaters. Or two trips, if you loved it as much as I did. Even though you won't leave the theater with an accurate musical depiction of P.T. Barnum's life, you will leave singing about how this is the greatest show, that your eyes will not be blinded by the light, and in love with this Michael Gracey directed film.