Children are seen engaging in educational activities on the computers in the Children's reading section at the Central Library in Rochester, NY on Feb. 9, 2019. The library has several computers with internet access for digital learning for the patrons. Photo by Debmalya Ray Choudhuri
DThe reading room of the children's section as seen from the outside at Central Library on Feb. 9, 2019. City libraries in Rochester not only serve as places to find information, but also act as a community resource, offering social programs such as a mobile dental unit, legal assistance and English language classes. Photo by Debmalya Ray Choudhuri

According to the Pew Research Center, a quarter of American adults did not read a single book last year. The LA Times grimly reports that U.S. readership levels lag far behind its global peers. The Atlantic writes that with all the information in the world right at our fingertips, our information retention has suffered a dramatic decline.

So what does this all mean for public libraries — the bastions of books and literacy? Between the rise of the internet and growing income inequality, it would seem that critical reading and research skills are on the decline.

“Boy, when the internet came along ... it took people away from libraries because it was so easy to get the information,” Sally Snow, assistant director for the Monroe County Library System, said. “But it was also a big help to librarians.”

As a 24-year library veteran, Snow has seen a lot of changes to the traditional library model. In order to stay current, libraries have needed to evolve to suit the needs of their community.

"People are using libraries differently ... they're using the library for deeper information." 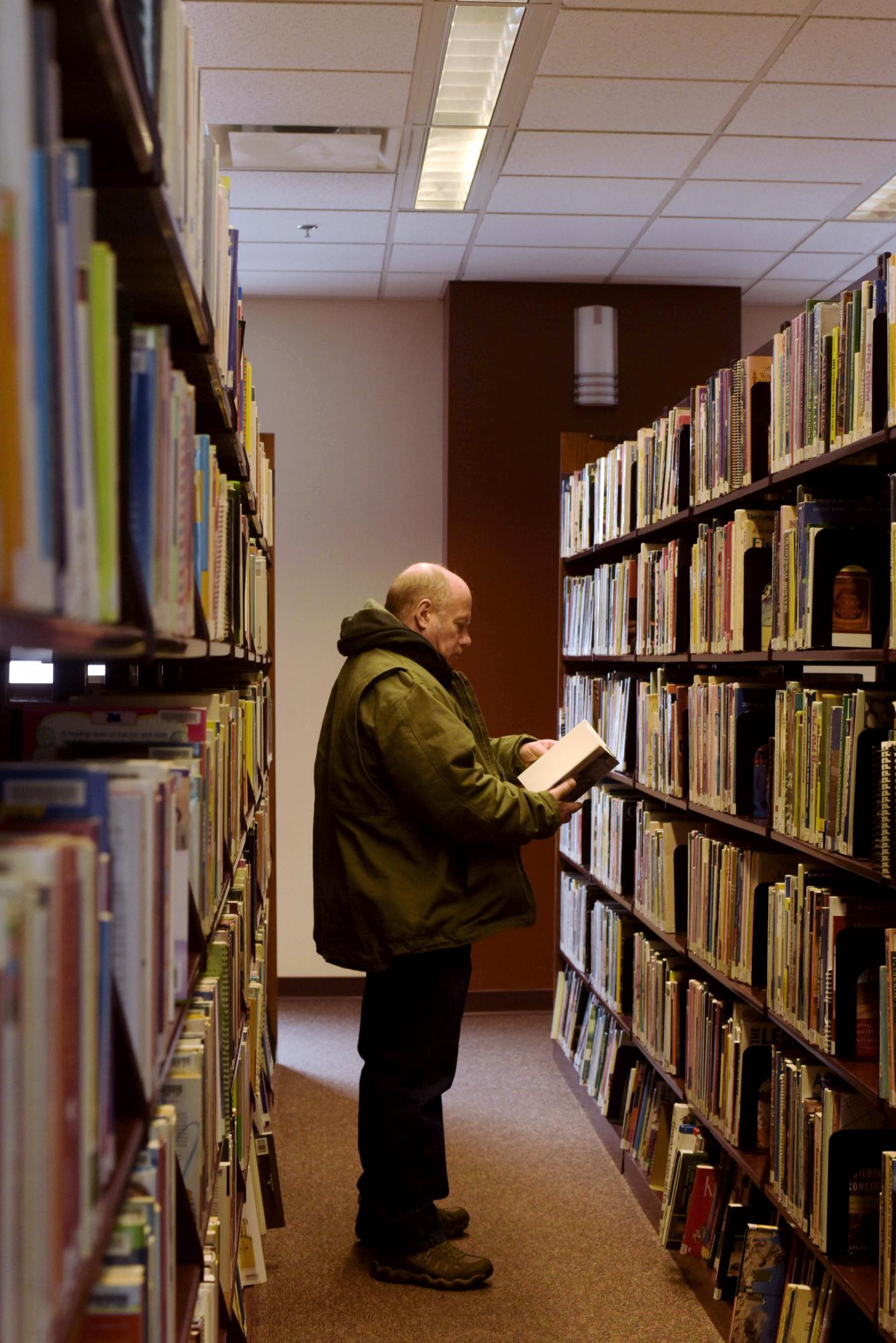 Both the Henrietta Public Library and the Rochester Central Library have been striving to become more active participants in their communities as well. In order to build their outreach programs, both institutions have had to critically evaluate what their neighborhoods’ need.

"There's  a whole lot of social work that has to happen in the libraries now — because the people who need that help are here already."

“In the city libraries, in particular, there is a large need for social programs,” Snow said. “We have a mobile dental unit outside the library for people who can’t afford to go to the dentist, we have visiting nurses, we have legal assistance ... There’s a lot of social work that has to happen in the libraries now — because the people who need that help are here already.”

The Central Library has also created several programs to aid typically underserved populations when it comes to literacy.

“We also have an outreach department that works with incarcerated populations. They go out and do book clubs with them,” Snow said. “They even have been involved in the Monroe County Correction System Juvenile Detention Center by having authors come out to the detention center and talk to the kids about books.”

According to Henrietta Children’s Librarian Cathy Lathrop, her library has noticed that a lot of patrons can’t necessarily make it to the brick-and-mortar location. For that reason, the library is now taking books out into the neighborhood instead.

“We go to different community events — Valentine’s party for the town, Helping Hands Day — we bring free books and information about the library and we give them out to people. We give them information about getting a library card and the services that we offer,” Lathrop said.

Rather than shun technology, libraries have made steps to integrate it into their core offerings. Hannah Ralston, a 2011 RIT alum and technology librarian at the Henrietta Library, believes that technology has actually benefited libraries in some surprising ways.

“As technology becomes more collaborative and communicative, we are able to gain a better sense of what our community needs."

“As technology becomes more collaborative and communicative, we are able to gain a better sense of what our community needs. We are able to communicate with people in ways we were never able to do before,” Ralston said.

The Henrietta Library has also been focusing on promoting digital literacy among its patrons. Much like with their pop-up book shop, the librarians have been going out into the community again to deliver this service.

“We do regular technology assistance at the senior center. We’re finding that not everyone is physically capable of getting through our doors, so it’s really important that we get out to them and meet them within the community,” Ralston said.

And this summer, the Henrietta Library will be able to expand its offerings even more as they move into a brand new facility. While the building doesn’t have a set opening date yet, the plans reflect the changes that have come to the library world.

“It’s going to be a huge change from where we are now. We’ve had a ton of community input ... There’s going to be study rooms, a maker space for crafting and activities, conference rooms, the teens will have their own area with a gaming center ... and we’ll have a quiet room for people who just want to sit and read,” Lathrop said while gesturing to the most up-to-date floor plan.

The Central Library, on the other hand, is gearing up for another technological adjustment. In 2020, the United States Census will be conducted online for the very first time. That being said, there is still a significant portion of the United States population that relies on libraries for free WiFi.

“It’s a big responsibility that we think is going to fall mostly on libraries. A lot of those hard to count populations are the urban poor and rural people,” Snow said. “We want to make sure we get as accurate of a count as possible because the state loses federal aid and congressional seats as population loss shows through the census.”

While the libraries may have some different focus areas, both were in agreement about one thing: they would like to see more RIT students walk through their doors.

“After we open our new library, I really do hope to see more partnerships at RIT. The public community would love to know what the students want, and what you are involved in,” she said.

“A lot of people might be coming out with great ideas for a small business, and we’ve got a patent center — the only one in a 50-mile radius — we’re one in five in New York state. Our librarians go to the patent office every year to get training,” she said.

In the meantime, Ralston and Lathrop hope that RIT students can view the library as a calming place to take a breather from the stressors of school life.

“I get really excited when I see students from RIT here reading for pleasure. I think, oh, good, you deserve to relax!” Lathrop said.

“Entertainment and reading is part of self-care," chimed in Ralston. "We would like students to know that they can participate in that self-care here.”