A Multitude of Modifications

At a college campus, it is no surprise to see blue hair, ten piercings on each ear or even a sleeve of tattoos. But body modification beyond the accepted norm can go above the threshold of pain most people are willing to experience. Burning skin, implants in eyeballs … that is only the beginning. There are endless ways to modify your body — be it simple holes or permanent art.

Scarification refers to the practice of leaving permanent marks by cutting into the skin with sharp knives. The results are similar to a tattoo, but without the ink. Some scarification also includes skin removal, which creates open wounds that eventually scab up and heal to create more “filled in” scars. Before this body modification gained headway in modern culture, it originated in primitive tribes around the globe as an initiation ritual for young tribesmen. In most cases, blood is a sacrifice to the gods or spirits. Modern scarification is “partly spurred by a nostalgia for a different type of society” and the desire to be different, said Victoria Pitts, professor of sociology at the City University of New York in an interview with National Geographic.

Branding is another alternative to the traditional ink tattoo. Similar to scarification, it is likewise permanent. There are three ways to do this in the professional world of branding: striking, which uses heated strips of stainless steel; cautery, which employs a heating tool known for its ability to reduce bleeding during surgery; and moxabustion, which involves burning incense on the skin. Branding is unfortunately well-known due to its use in the days of slavery. Nowadays, it is just another body modification option.

Corsets, though an item of beauty from the early days, are still in fashion. Modern body artists can now create the corset look without the garment. The participants in such art can get anything from the skin of their back to the front of their throats pierced with lines of rings in an hourglass fashion, such that that a ribbon can lace through each piercing. Many health concerns come with this kind of piercing, however, and it is frowned upon by some medical experts. Piercing the skin and then pulling the pierced holes apart with ribbon can easily cause infections of the open wounds and, as recently noted by respected surgeons, awful scarring and painful healing can result.

Suspension piercing can be considered a more extreme version of corset piercing. Belts are strapped to the piercings, which are on different places of the body, depending on what points the subject wants to be suspended in the air from. This act brings the suspenders to a unique level of pain only felt through such an activity. Although this pain may seem extreme, enjoyers of suspension do this for a number of reasons, including spiritual enlightenment.

A new type of body modification gaining popularity in the Netherlands is called JewelEye, also referred to as an eyeball implant. The piercing is placed in the conjunctiva of the eye (a thin layer just outside the white of the eye). As of this year, no conclusive 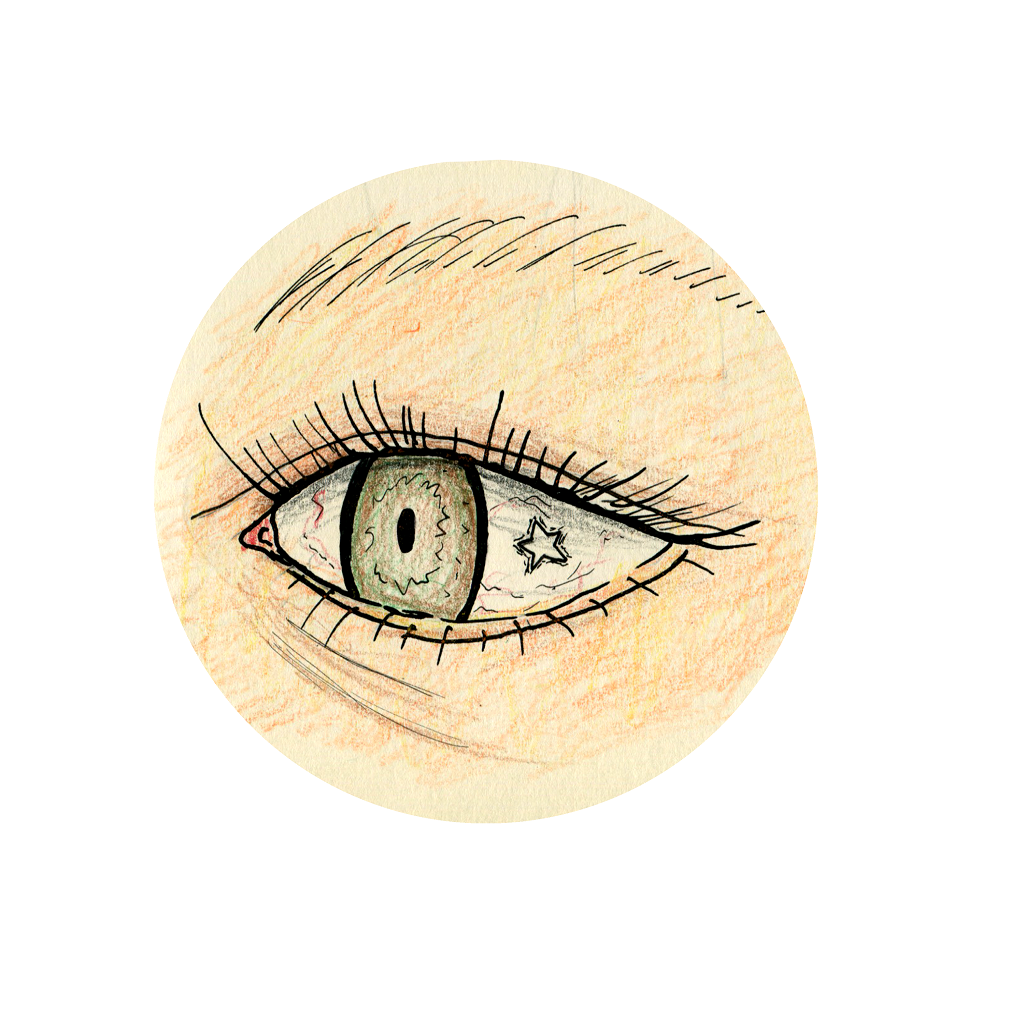 health concerns have arose from the procedure, but eye implants have little to no popularity in the United States. Visionary Eyecare, a blog for optometrists stationed in America, shared a post that clearly disagrees with the procedure. The writer expressed concerns regarding infections resulting from opening the conjunctiva and the possible visionary problems that can come from these infections.

A common body modification in other parts of the world—namely Thailand—is elongation of the neck. Adult women can wear up to about 25 coils around their necks, creating a great distance between their heads and shoulders. Children of the Kayan people, a tribe in Thailand, get their first coils around the age of five and a ring is added every now and then as the child grows and matures. While this type of body modification is called neck elongation, the neck in its structure is not being stretched out; the collar bone and shoulders are being pressed down, creating the illusion of a long neck. It is common belief that people elongate their necks in order to look like a dragon. In their society, it is a form of extreme elegance.

Elfing ears is not an uncommon practice nowadays, considering the world of digital media has brought to life many tales with elven creatures, or humanoids with pointy ears. The procedure is quick and relatively easy depending on the technique. Some professionals will cut, fold, and stitch the part of the ear to be pointed, while a recently developed technique will cut and reshape the ear instead of folding it. This trend may have been intended to help individuals mimic beloved fictional characters, but there can be more to it than that. Some say that pointed ears make the face more attractive and can enhance the sound of music. Though like most body modifications, doctors frown upon elfing due to its potential for painful and ugly scarring, as well as infection.

Though straight white teeth are a reasonable standard for some, there are trends in both past and current cultures that involve more modification. People in the early days filed down and filled their teeth with precious stones to represent wealth, class and strength. The remains of wealthy Mayan people had implants of stones like jade and turquoise in their teeth. Archeologists also found ridges filed into the teeth of Vikings and concluded that this modification was meant to mark true warriors. In recent times, modern purveyors of teeth modification can stick gold or diamond teeth in place of their real ones.

Body modification may not be up everyone’s alley, but if you do want something that is unique, there are plenty of options out there. This list is just the beginning.