The Changing Culture of RIT Esports

On Sept. 29, 2019, the Overwatch League’s Grand Finals took place at the Wells Fargo Center in Philadelphia. The San Francisco Shock defeated their season-long rivals, the Vancouver Titans, in spectacular 4-0 fashion. Overwatch, developed by Blizzard Entertainment, was lauded by critics and players alike on release for its diverse and inclusive cast of characters. Yet, the Overwatch League — the game's highest possible tournament — only has one female player.

Unfortunately, the Overwatch League is not unusual in professional esports when it comes to being a male-dominated space. At the highest levels of play for many of the top esports games, this holds true as well.

Where Are the Girls in Esports?

Women in esports certainly do exist, but those that are a part of the professional scene are unfortunately exceptions to the rule.

Behind the scenes, there is a bit more inclusivity. More women are in staff and management roles, like Laurie “Lyloun” Lagier, coach of Team Vitality, or Analynn “Bawlynn” Dang, general manager of the Washington Justice.

Skorupski described, "[My role is] the person who looks for the practices and the [scrimmages] that we do for our team ... setting up all the esports events that the team attends, and generally ... the contact for anyone who wants to get in touch with the team ... or [for] any questions [or] problems."

Gaming in general has often been perceived as a male-dominated space, and yet research has shown that the split between male and female gamers is actually much smaller than perceived. The reasoning behind why there are not more women in esports is more indicative of a larger problem: women in gaming don't feel comfortable playing, rather than them simply not playing. 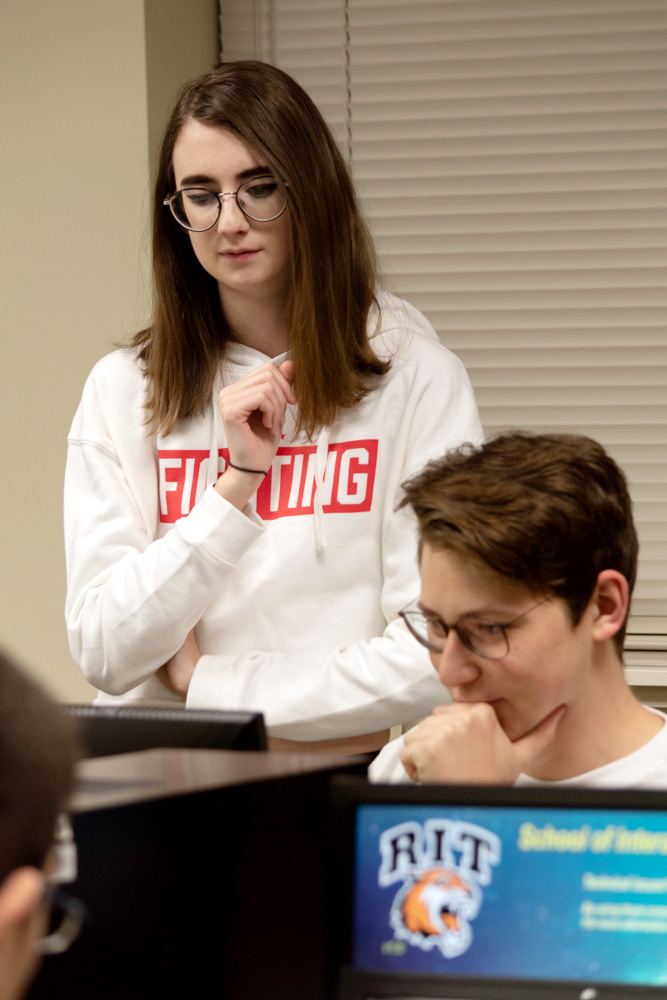 This fact has created a stigma against women and girls in gaming, creating a culture that excludes women and enables toxicity pointed at anyone who isn’t perceived as a cisgender man.

The flashpoint of this stigma in the past decade was a quasi-social movement called “Gamergate,” which looked to protect the “gamer identity” and actively exclude female game journalists, developers and players from the overall community. Many of theses critics and developers were harassed and had private information, such as phone numbers and addresses, publicly released. Therefore, they were forced to resign from their positions and remove themselves from the public eye.

According to Banach, "people have this attitude that [women] aren't real players, that they cheat somehow."

When Geguri first started off in the competitive scene, she was met with accusations of cheating and widespread harassment, including death threats. It took an official notice from Blizzard Entertainment to dispel the accusations, and two professional players who had accused her of cheating resigned from their teams in protest of her legitimacy.

Even in casual gaming, many women are afraid to turn on their mics and talk for fear of being harassed. While developers have started to implement new measures to combat toxicity, like streamlined reporting processes, community policing and rewarding positive behavior, it’s clear that there is still a long way to go.

In collegiate esports, things seem to be changing. With the kickoff of RIT Esport’s 2019-20 season, the e-board of the organization has a more diverse composition, with four male and three female members. For reference, last year's team had one female e-board member, and the year prior had none. What separates collegiate esports from professional groups, as described by Banach, are the support structures behind the female players, with programs like Title IX creating enforcement policies for gender-based discrimination.

"I've anonymously gotten criticism that I don't deserve my position, even though I personally know that I do." 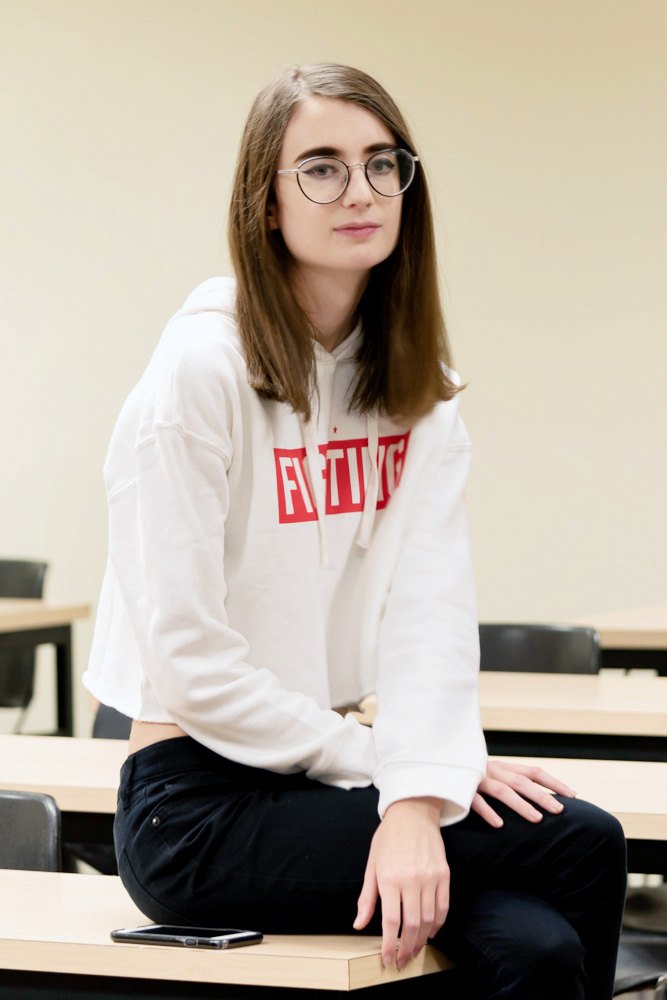 Stevie West, who is head of esports production and a third year Film and Animation major, said that there has also been a concerted effort to try and recruit more women into the organization.

The table for RIT Esports at this year's club fair was made up mostly of women, with the goal of making it more inviting for women.

“The guys were gonna come to us either way,” West said. "[The goal is] to make it seem more welcoming to women who might be intimidated by a large group of men ... "

Skorupski lauded RIT Esports’s diversity and inclusivity, saying that the program is “a couple leagues above others.” A look into RIT Esports's official discord server will reflect this, with a good portion of the members being women.

Even with the programs advancements in diversity and inclusion, there is still work to be done as the women in the program still face adversity. To West, there will always be people who don’t listen to or refuse to accept a woman in a leadership position.

“They think I’m bossy, but I’m just doing my job,” West said. "I've anonymously gotten criticism that I don't deserve my position, even though I personally know that I do. I know ... there's a few people who don't appreciate that there's a woman in a leadership position."

Banach says that there are still programs being worked on behind the scenes.

“We’re ... trying to collaborate with Women in Computing and Women in Technology ... to establish us as a place where it is safe,” Banach said.

According to her, the focus has shifted over the past year with the changing of the e-board and the inclusion of more women on it.

In line with that goal of creating a safe space for women to be a part of esports, the organization has begun to create a specific community for the women in the program. The ultimate goal is to create a space that is structurally the same as professional esports, but one where the culture is inclusive and diverse rather than dominated by a single demographic.

In terms of what fans can do to encourage diversity, Banach recommends that fans come to events and support the teams they care about, and especially the women on those teams.

“If you know someone who’s really [good] at a game... encourage them to try out,” she said.