Dota 2 (2013) is one of the more popular multiplayer online battle arenas (MOBAs), a video game genre in which two teams of varying numbers of players face off with the objective of destroying the other team's main structure.

In Dota, and most other MOBAs, teams are made up of 5 “hero” characters from a wide roster of over 100. With a constantly changing multiplayer environment and meta, Dota has an average player count of almost 485,000 players at any one time.

Many of these players decide to take this intense game of strategy to the next level, playing in competitive “ranked” — a mode where players gain a certain prestige and rank, depending on their skills and time spent playing the game. 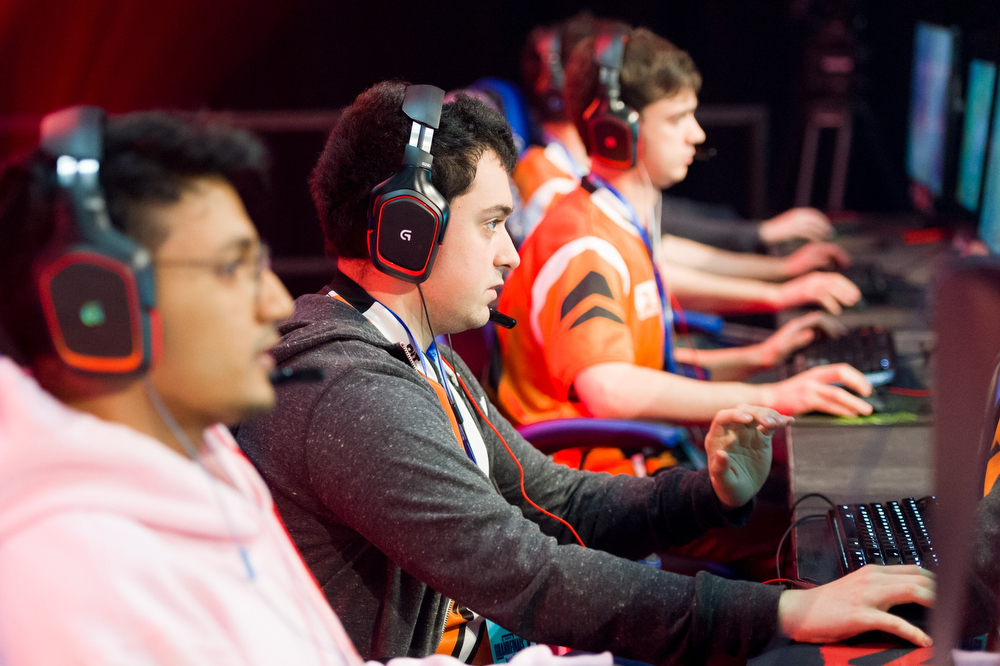 While players can choose to go into ranked solo, they can also form a team of five players to compete in tournaments against other teams. RIT has one such esports team.

The RIT Dota 2 team has existed for close to seven years and consists of six individuals; five players and a manager who is a point of contact for the organization that runs the league and the RIT esports club. During the Collegiate Starleague (CSL), the team consisted of Jazib Rao, Benjamin Morgan, Nicholas Giodano, Reed Cogliano, Captain Carter Kerstetter and manager Sam Belisle.

Similar to other sports on campus, divisions separate different teams based on skill. The Division 1 (D1) team from RIT, representing the best the university has to offer, competes against other colleges in that division.

When the D1 team was competing four years ago, they were unsuccessful, according to Belisle. Then, they got to the top eight brackets and now they are a winning team.

CSL is the biggest league of its kind in the nation for Dota, with prize pools from the 2019-20 tournament set to reach $50,000 and over $400,000 in scholarship prizes. The RIT team has won first place the past two CSL league gatherings.

The CSL hosts regional round-robin stages before moving into a 48-team playoff stage, and then the grand finals where the CSL pays to fly in the teams. In RIT's second victory, the team bested the University of Illinois at Chicago, Stony Brook and McMaster during the Grand Finals, losing only one game to the top teams. 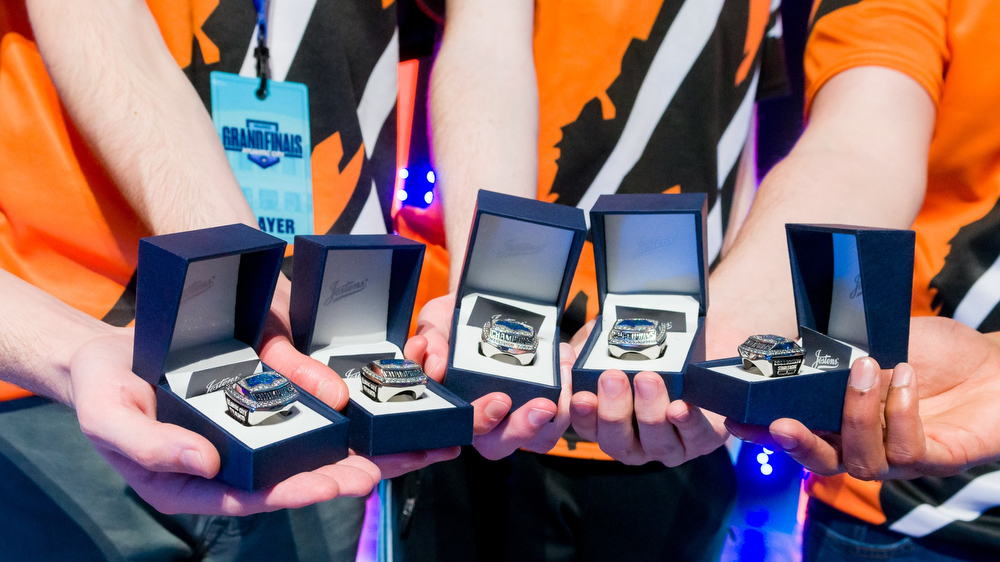 Alongside their manager, the team has also benefited from skilled leadership. They're headed up by Carter Kerstetter, a fourth year Computer Science major during the championship, who has been on the team for three years and has been captain for two. Kersetter attributes these consistent wins to the team having a shared play style and good team chemistry, along with being more individually skilled.

“Most of the time, if we play to our potential, we will win,” Kersetter said. “But you can still lose to things you’re not expecting."

The team, according to Kersetter, goes into their games with one of many specific plans where they focus on certain aspects of the game. They attribute part of their success to this, as many teams only have two strategies, along with having a more diverse selection of characters they know how to play.

As with any game or sport, practice is the key to consistent victory.

“I play often,” Kersetter stated. “[Like] two or three games a day.”

In individual games, Kersetter rests in the Immortal rank, 2000 of the best players in North America. In addition, the team scrims — practices in a competitive style — twice a week together. With such skilled players on the team, it's easy to see why they have experienced such success.

However, the two-time victors are losing three of their players going into the next CSL. With these core members gone, any new additions from Division 2 could throw off their game.

“There are roles in the game, so we may move around roles, try some new stuff, see what works,” Kersetter said. “It’s not so much terrible, it’s just someone we can’t rely on as much.”

Despite their competitive side, to Kersetter, they’re mostly just pals having a fun time playing Dota 2.

As one of the most popular MOBAs on the market and at RIT, there is bound to be competition between Dota and its competitors, such as League of Legends.

“I feel like we’re just better so I don’t know why there would be any,” Kersetter joked. “I mean, have they won any championships?”

This is likely referencing that only three of RIT's esports teams — Dota 2, Rainbow Six: Siege and Dropzone — have actually won a national championship.

Despite any fundamental divide and conflict along game lines, it is indisputable that both have been growing in recent times, gaining more respect and affluence.

“As teams are getting more recognized and doing better, [we’re] getting closer to maybe some sort of varsity status or funding,” Belisle said. For the Dota team and esports at colleges in general, this kind of recognition is important. Winning CSL and tournaments like it is more than just the temporary fame and prize pool; it brings attention to RIT and esports as a concept. This attention and the viewership makes RIT more likely to support esports as they would any other sport at the Varsity level, something esports has struggled with.

While the large CSL games are frequently cast in the spring, RIT has its own casting crew for the home turf. If at a famous LAN event, games can be cast, occasionally with professional casters. Dota has also featured a couple of times on the RIT Esports Twitch, according to Belisle.

“I just like to get the popularity up,” Belisle stated. “The more people viewing it, the more RIT supports you.”

If you want to find out more, check out the RIT Esports discord server for notifications and general information.