The 14th annual Tora-Con took place on campus on April 14–15, 2018. While the convention started out as a fundraising event for the on-campus Anime Club, it has now grown to attract almost 3,000 attendees per year.

The annual convention brings together fans of anime, cosplay and nerd culture for a weekend of panels, performances, concerts, contests, dances and meet-ups. This year the weekend event ran from 8 a.m. to midnight on April 14 and from 8 a.m. to 6 p.m. on April 15.

The event attracted a wide range of attendees, from first-time students to returning alumni. On the first day of the convention, non-costumed participant Jacob Kennedy, a second year Electrical Engineering student said this was his first time at Tora-Con.

“I’m an aspiring writer, so I really want to go to the panel, Journey to YOUR Story. Writing is much more difficult than people make it seem," said Kennedy. "The closest thing I can imagine is that it’s like a labyrinth, while you’re trying to capture the voice of the protagonist, you are also trying to tell a complete story." 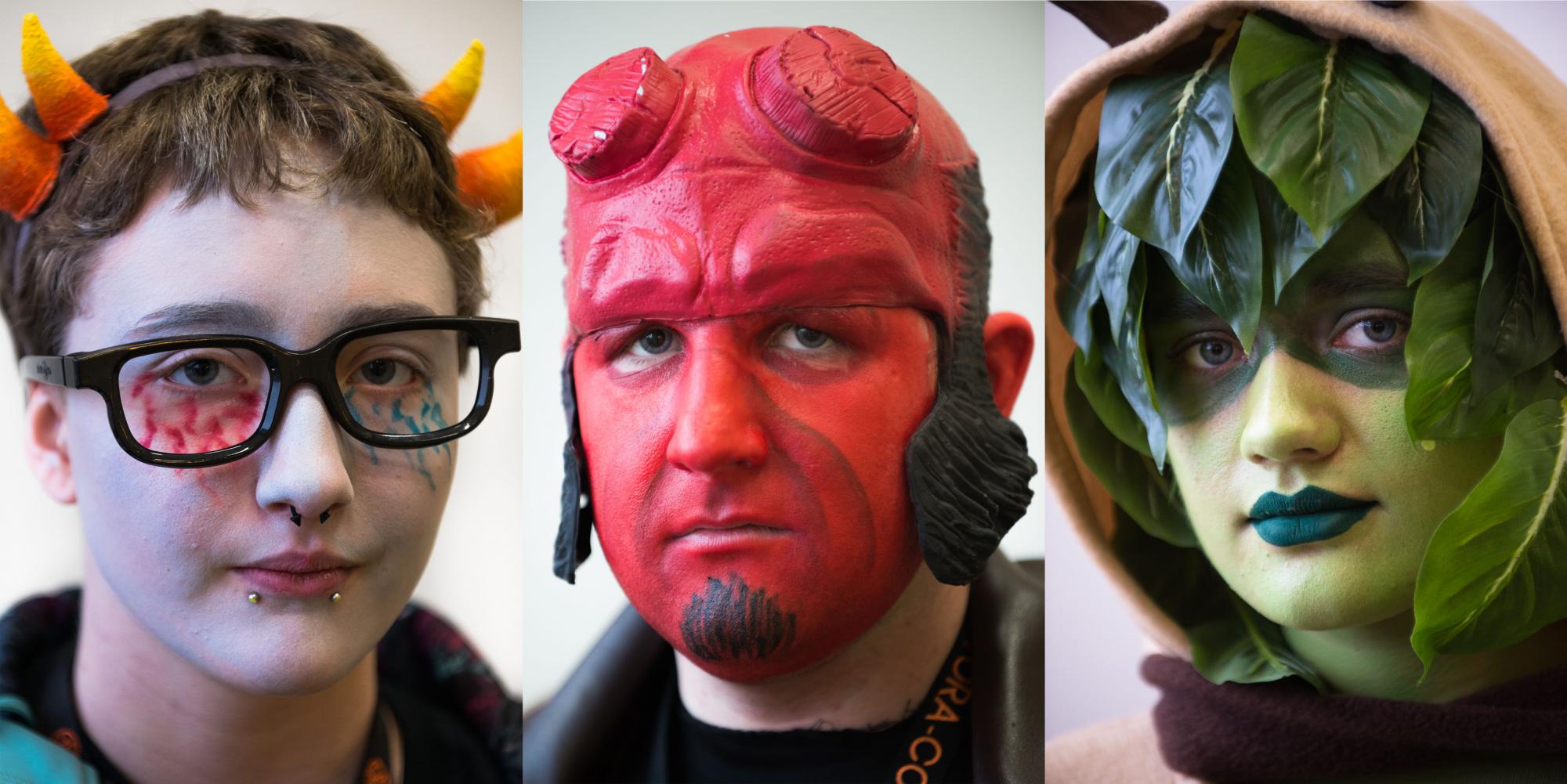 "It brings me a lot of joy to see how happy these young fans become when they recognize my cosplay character."

Another attendee was recent RIT graduate and graphic designer Danielle Kearns who came dressed as Ryuko Matoi from the hit anime "KILL la KILL." She stopped to pose with two young girls who couldn’t stop smiling and staring at her costume. The girls treated her like a celebrity and squealed with delight when she hugged them.

Among the special guests was art director Shigeto Koyama, whose work has appeared in." Voice actor Justin Briner, who has lended his voice to "My Hero Academia," was also in attendance. Fans were also treated to a Q and A session with Otaku Gonzo Journalist Digibro, whose in-depth discussions of anime on YouTube have earned him a large following. 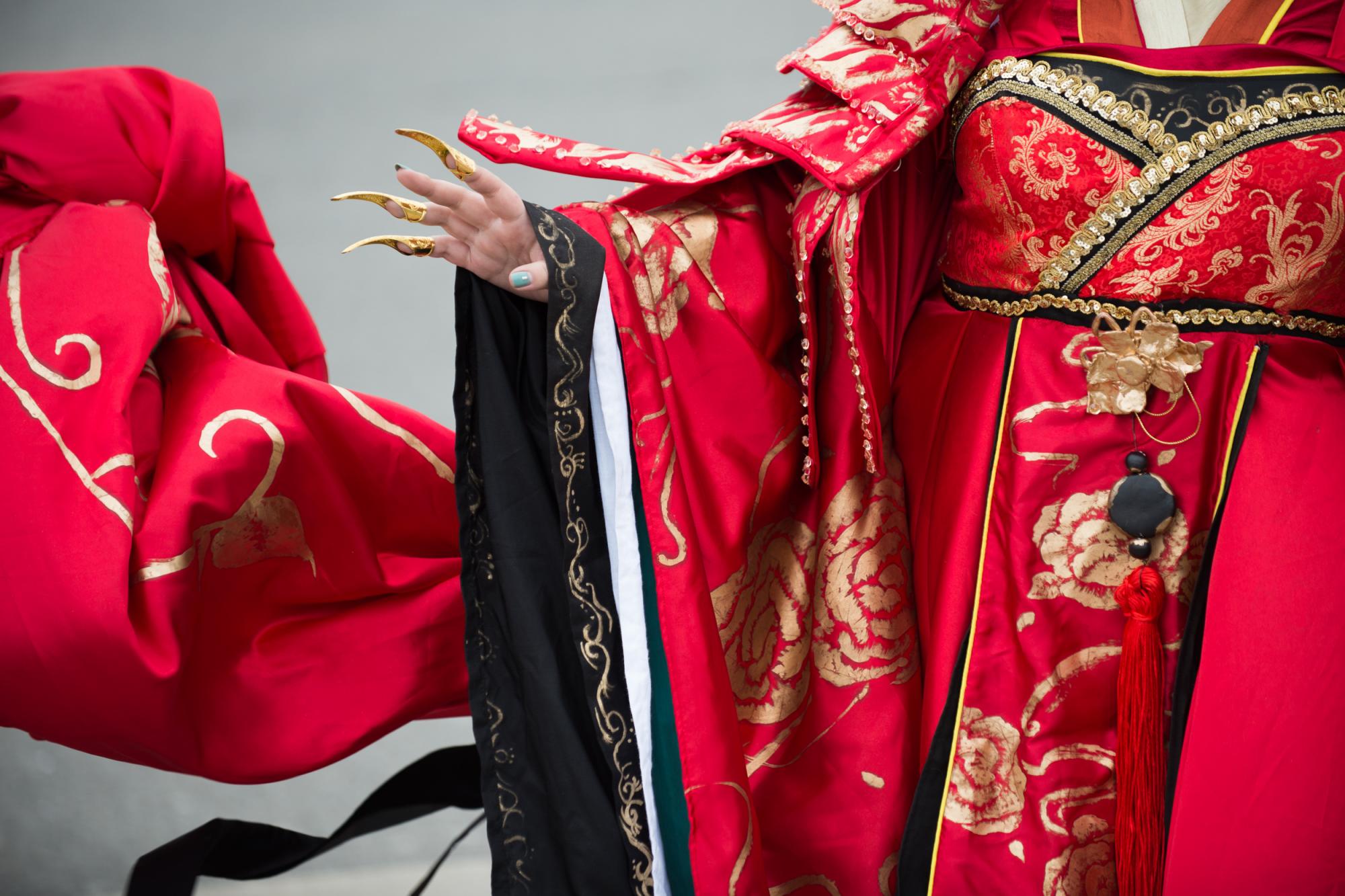 Some of the most popular events were Cosplay Chess and Cosplay Dating Game for those 18 years old and up. The Saturday night 18+ dance event was back again by popular demand, with DJs Slaveon and RPG who thrill the audience with the energy of pulsing music, flashing lights and entrancing visualizations.

The Saturday morning Cosplay Chess Show remained the main event of the weekend. RIT’s Cosplay Troupe spends the entire year gearing up for this human chess match performance where chess pieces come alive right in front of the attendees' eyes. The audience filled the room in the SAU to capacity as cosplayers took to the battlefield with cosplay swords to win victory for their side. Characters such as Jaune Arc and Sun Wu Kong from the popular web series "RWBY" were present.

There were also round-the-clock anime movie showings featuring the widely popular "My Hero Academia," "Hetalia" and "One Piece."

The RIT Anime Club deserves all the credit for putting together this hugely popular family-friendly event each year. It takes a lot of work and preparation, and the club has already started work on next year’s Tora-Con. You can also get your fix throughout the year through their Facebook, Twitter and Tumblr pages.